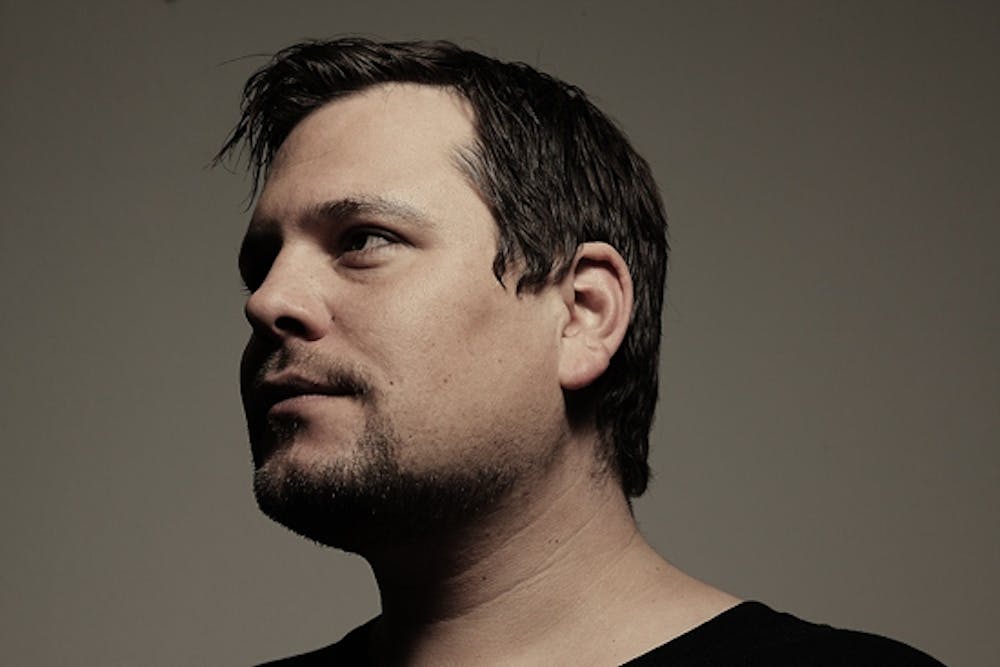 Follow Reboot to get alerts about upcoming events and special deals!

At an age when most kids are discovering video games and girls German production wizard Frank Heinrich, aka Reboot, was making tracks on studio equipment he bought with his pocket money.

Reboot has performed in venues such as: Coda, Contact, Schimanski

Without further ado, here are Reboot top 10 tracks of all time:

4. Some Say I Am Witty (Reboot Remix)

At an age when most kids are discovering video games and girls German production wizard Frank Heinrich, aka Reboot, was making tracks on studio equipment he bought with his pocket money. This precocious talent was nurtured by illicit nights out at Sven Vath’s infamous, and influential, Omen club in Frankfurt, where Reboot grew up.

Despite Reboot’s early indoctrination into tough techno sounds he draws on diverse musical influences. As a producer his approach borrows liberally from across the musical spectrum from jazz to world music to classic house. Alongside friends like Chris Tietjen, Robert Dietz and Markus Fix he now spearheads ‘the new sound of Frankfurt’ The result is what Reboot calls ‘complex polyrhythmic architecture’ – and what dancefloors call dynamite.

Reboot has evolved as an artist without ever losing the initial rush of passion that pushed him out of his house and into the arms of electronic music. In a career spanning early collaborations with Marco Delle Done, as Delle &amp; Heinrich, to his current incarnation as a hugely in-demand solo artist, he has released classic records on labels such as Connaisseur, Supplement Facts, Combi Int, Moon Harbour, Renaissance, Cecille and of course Cadenza. His inquisitive musical nature pushes Reboot to experiment constantly, developing into a compelling performer equally at home behind the decks or playing live, and who travels effortlessly from temples of techno such as Womb, Tokyo; Fabric, London and Cocoon, Frankfurt to intimate clubs such as Robert Johnson and Brazil’s legendary D-Edge, without losing its energy and power to move.

Reboot’s career went interstellar in recent years with the anthemic ‘Charlotte’ on Below, and his Cadenza debut ‘Be Tougher’ which became one of the highlights of Luciano’s Fabric 41 mix. Firmly aligned with the Cadenza camp, Reboot is an essential ingredient in the live show Æther, whose futuristic combination of sound and visuals is a perfect representation of Cadenza’s ethos of combining the sensory with cerebral, audio with emotional. Fans and record labels alike have taken note of Reboot’s rise, resulting in invitations to join Cocoon’s 2008 Disco Invaders compilation along with Johnny D and Chris Tietjen and – in 2009 – to mix the epic ‘From Frankfurt to Mannheim’ compilation for Cecille Records.

Twenty-ten is set to be a definitive year for Reboot with the release of his eagerly awaited debut artist album ‘Shunyata’ on Cadenza Records. The distillation of two decades immersed in music, ‘Shunyata’ is the sound of an artist in full command of his medium, mingling intelligent, exotic, articulate sound structures with the propulsive, dancefloor consciousness that has won him fans all over the world. The word ‘shunyata’ means ‘emptiness’ but as thrilled listeners will surely agree, Reboot has redefined the word for the 21st century with the fullness of ‘Shunyata’.

No upcoming events with Reboot