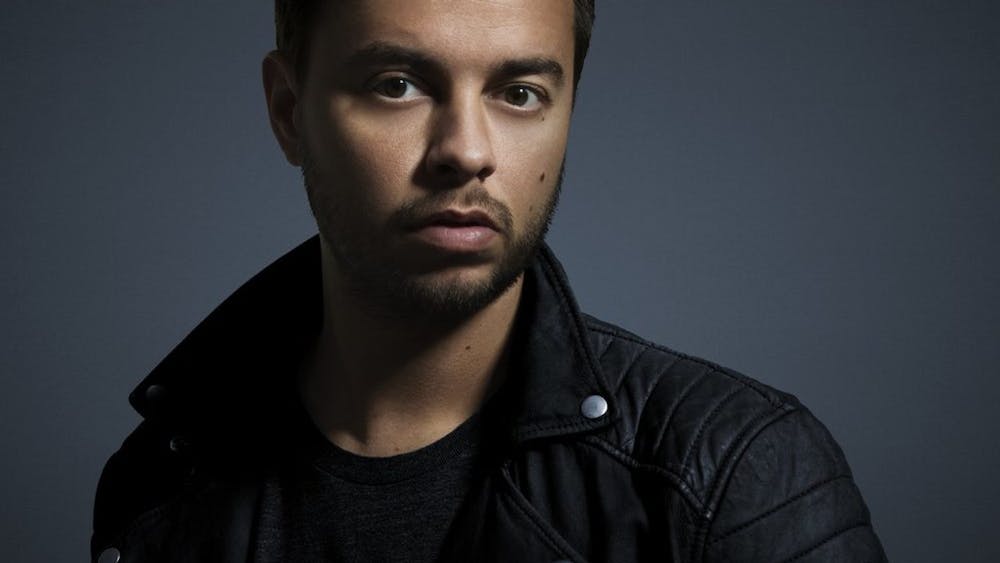 Follow Quintino to get alerts about upcoming events and special deals!

“Bringing music with energy” that’s what Quintino stands for with his big smile and passion to pump up the crowd like no other can! He started DJing at the age of 15.

Without further ado, here are Quintino top 10 tracks of all time:

10. Back to the Oldskool

“Bringing music with energy” that’s what Quintino stands for with his big smile and passion to pump up the crowd like no other can!

He started DJing at the age of 15. When he was only 18, he was discovered by Laidback Luke and he released his first tracks “Girls”, “Wooker” and “SupersoniQ”. Quintino’s big breakthrough came when he remixed Cidinho & Doca’s track “Rap Das Armas” in April of 2009, which became a massive worldwide club hit and which also topped the Dutch sales and airplay charts, meanwhile reaching over 10 milion Youtube views.

His next major chart hit, “Heaven”, a collaboration with soul singer Mitch Crown, was released in August 2009. This release was another major hit for Quintino and was one of the most played radio records in 2009. The follow up single was released in 2010. “You Can’t Deny”, again with vocals by Mitch Crown, and was also a big success.

In 2010 Quintino founded his own label SupersoniQ Records, which released many superior club tracks, like “Fire” by Quintino & The Partysquad, “Drop The Beat” &”Sustain” by Quintino and the amazing club banger “I Feel”.

Quintino’s schedule is as crazy as can be. Quintino does more than 200 shows per year in Benelux alone. His summer tour is already fully booked, performing in countries like Spain, Bulgaria and Greece. One of the biggest experiences of the past year is dropping his latest tracks ‘Selecta’ in front of 300.000 people during Queensday in Holland. The club banger produced together with Afrojack hit the Beatport top 10 Main Chart! ‘Music Oh’ is a collaboration with Apster and has been released on Laidback Luke’s Mixmash Records. This man is born to entertain! Uplifting each crowd with his feel good vibe!

No upcoming events with Quintino