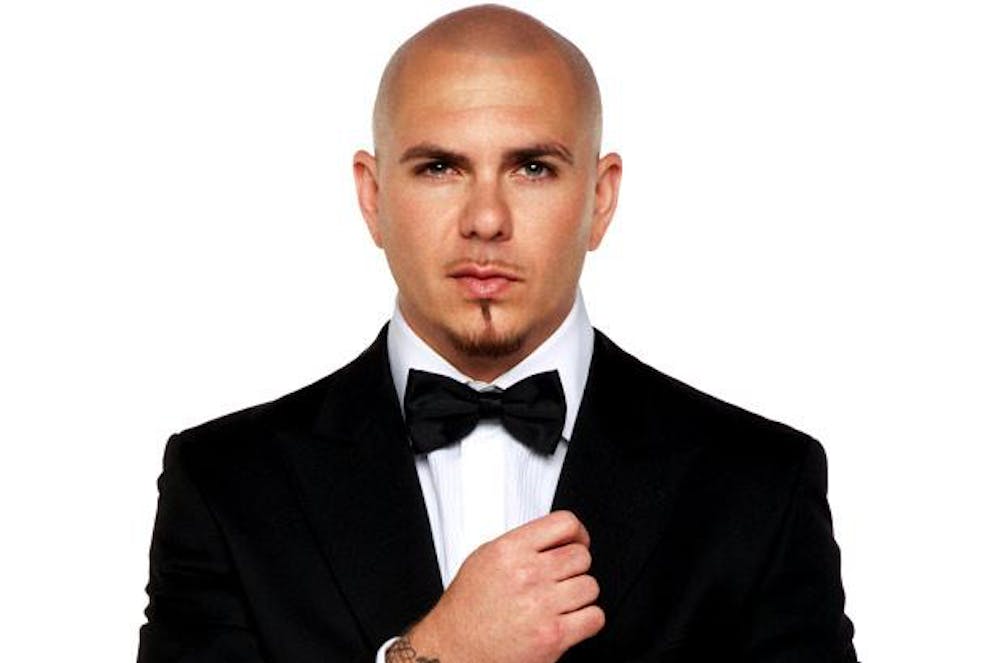 Follow Pitbull to get alerts about upcoming events and special deals!

When the Southern-flavored party rap called crunk took over urban radio in 2004, Miami rapper Pitbull decided it was time to seek stardom.

Without further ado, here are Pitbull top 10 tracks of all time:

3. Time of Our Lives

When the Southern-flavored party rap called crunk took over urban radio in 2004, Miami rapper Pitbull decided it was time to seek stardom. The way Pitbull sees it, "crunk ain't nothin' but bass music slowed down." Miami bass music, that is, the kind Pitbull grew up on. His parents were first-generation Cuban immigrants who didn't let their son forget about his culture. They required him to memorize the works of Cuban poet José Martí, and Pitbull understood the power of words right away. Southern acts like Poison Clan and Luther Campbell were early influences, but as he grew, the young rapper got turned on to the G-funk sound of the West Coast and the New York City point of view Nas brought to the game.

Pitbull got involved in the game himself when he started appearing on Miami mixtapes. A meeting with Irv Gotti resulted in nothing, but soon Luther Campbell called on the rapper to appear on his "Lollipop" single. It brought Pitbull to the attention of the Diaz Brothers management team, who introduced the rapper to the king of crunk, Lil Jon. A Pitbull freestyle landed on Lil Jon's platinum-selling Kings of Crunk album in 2002, and the rapper's "Oye" track appeared on the 2 Fast 2 Furious soundtrack in 2003.

Ready to take it all the way to the top, Pitbull unleashed his debut full-length, M.I.A.M.I., in 2004 on the TVT label with the Lil Jon-produced single "Culo" leading the way. Soon Pitbull was making guest appearances on tracks by everyone from the Ying Yang Twins to Elephant Man. The 2005 compilation Money Is Still a Major Issue collected the best of these collaborations along with some remixes and unreleased tracks. In 2006 the single "Bojangles" prepared fans for his next album, El Mariel. As the album landed on the shelves it was announced that his next effort would be entirely in Spanish and titled The Boatlift.