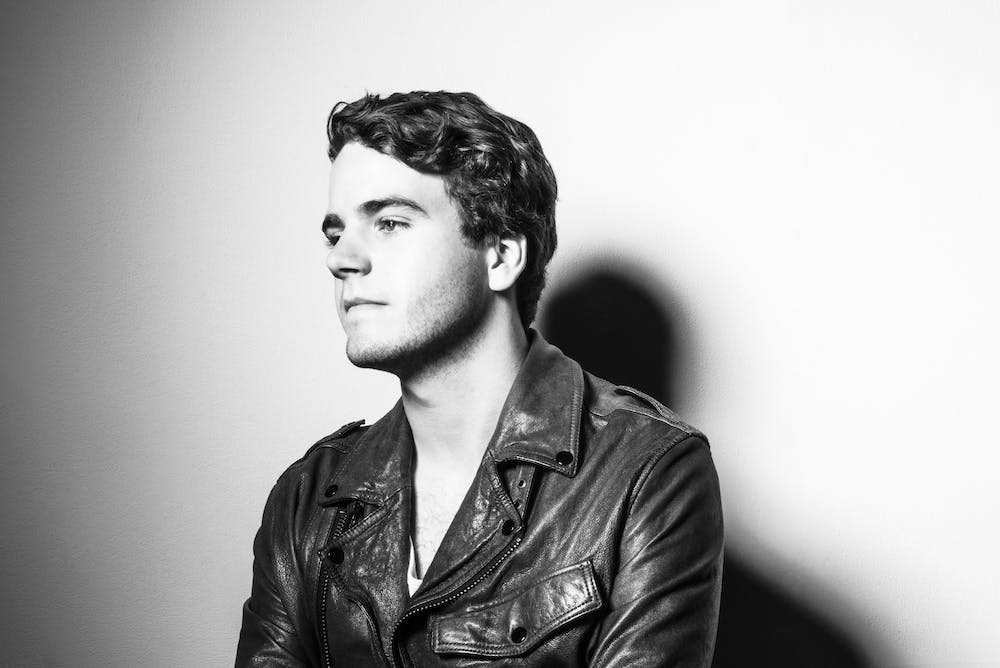 Follow Pierce Fulton to get alerts about upcoming events and special deals!

Some try to force their breakthrough; others simply do it.

Pierce Fulton has performed in venues such as: Constellation Room (Observatory), Academy

Without further ado, here are Pierce Fulton top 10 tracks of all time:

Some try to force their breakthrough; others simply do it. At just 20-years-old, Pierce Fulton can safely say he did it his way. In a weird and wonderful spree of massive club compositions, the American producer has fulfilled every college kid’s wildest dream only to return to the classroom to balance his education with his professional touring schedule.
The ascent of this New England prodigy has been far from ordinary. A musician through-and-through, Pierce transitioned to the top table of American Dance music through a genuine desire to innovate. Opting for music that reflects his own taste rather than the fashion of the times, Pierce has produced some extraordinary tracks.
Breaking through with the blistering Pardon My French EP for Cr2 Records and follow-up anthem ‘Who Wants Spaghetti?’, Pierce juggles the realms of electrohouse and down-tempo electronica with cuts like ‘West Egg’. Pierce has proven his abilities as a producer, rejecting the concept of genre boundaries with successive remix duties for Usher, Chuckie and Steve Aoki alike. His music has summoned the support of Tiësto, Above and Beyond, and Paul Oakenfold to name a few.
Pierce’s musical creativity translates effortlessly to the dance floor. In 2012 alone he has rocked stages at festivals including Electric Zoo, VELD Music Festival, and Ultra Music Festival and rallied packed-out crowds at Las Vegas super clubs XS and Surrender. In a full-on display of personal edits and original productions, every set echoes the energy that has taken his tracks from the Beatport top 100right to America’s hottest nightspots.
Favored by the world’s hottest blogs and rallying further attention with his monthly ‘Get Weird’ radio show on Tiësto’s SiriusXM channel, Club Life Radio, Pierce Fulton is just getting started.

No upcoming events with Pierce Fulton