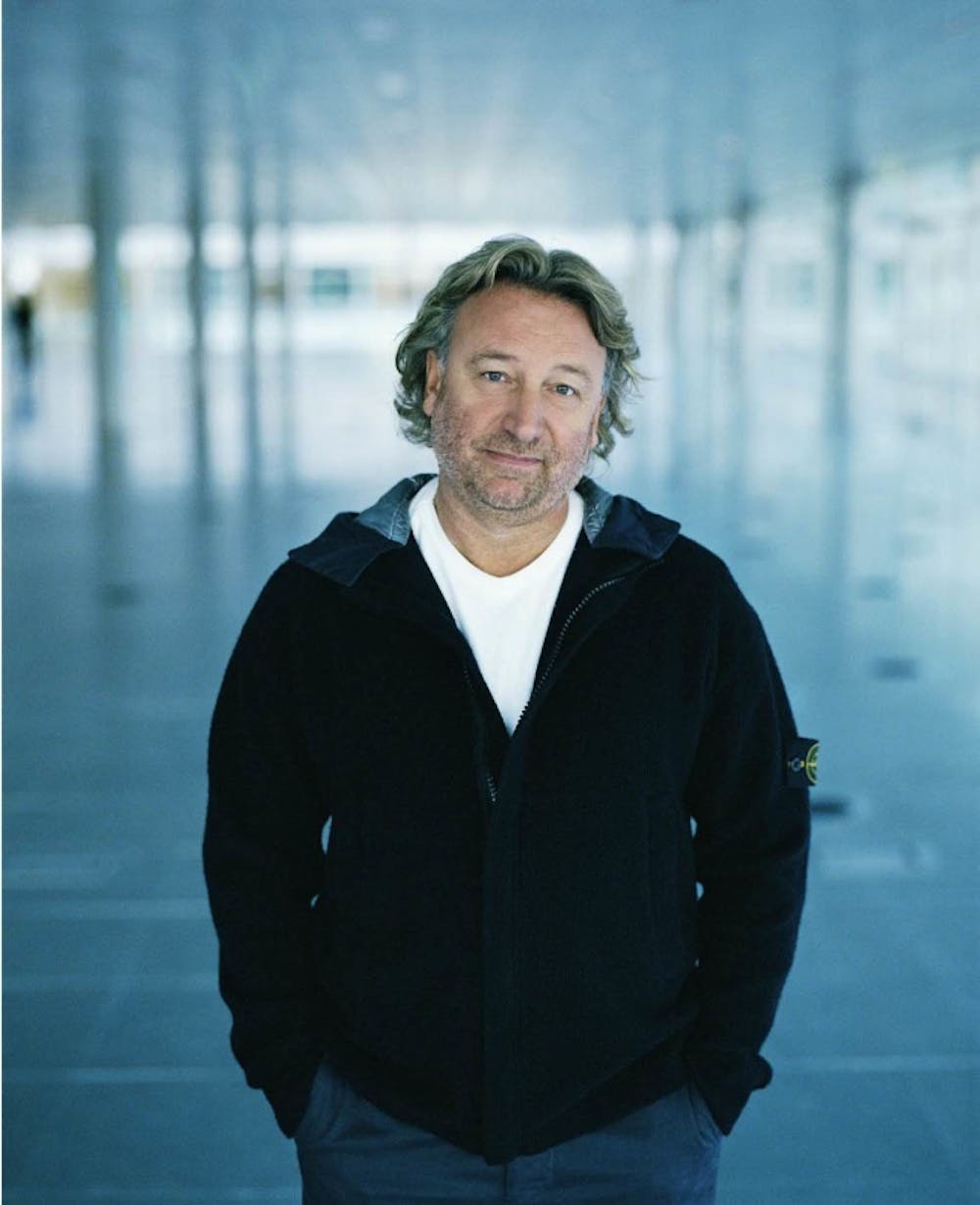 Follow Peter Hook to get alerts about upcoming events and special deals!

Peter "Hooky" Hook (born 13 February 1956 in Salford, Lancashire) is an English bass player. He was a co-founder of the post-punk band Joy Division along with Bernard Sumner in the mid-1970s.

Peter Hook has performed in venues such as: Brooklyn Steel, Emo's, The Fillmore, O2 Apollo, Venue, The Warfield, The Wiltern, Wonder Ballroom

Without further ado, here are Peter Hook top 10 tracks of all time:

1. Ever Fallen in Love (With Someone You Shouldn't've)?

4. Giving up the Ghost

5. You Don't Know This About Me - Arthur Baker Vocal remix

9. You Don't Know This About Me - Two Worlds Collide mix

10. Intro / You Don't Know This About Me / The Milky Way Is Our Playground / Dark Starr / Live Tomorrow You Go Down / Thats Life - Continuous Mix

He was a co-founder of the post-punk band Joy Division along with Bernard Sumner in the mid-1970s. Following the death of lead singer Ian Curtis, the band reformed as New Order, and Hook played bass with them throughout their career until his departure in 2007. He has also recorded an album with Revenge (One True Passion) and two albums with Monaco (Music For Pleasure and Monaco) as bassist, keyboardist and lead vocalist.

With New Order's ever increasing use of sequenced synthesized bass, especially throughout most of 1989's Technique and 1993's Republic, Hook's bass playing became ever more melodic and rhythmic, often exploiting the baritone guitar range of his basses.

Hook has said that he developed his high bass lines when he started playing with Joy Division because their equipment was so poor he had to play that high to be able to hear what he was doing.

In the late 1980s, Hook also worked as a producer for bands such as Inspiral Carpets and The Stone Roses. In 2003 he contributed his distinctive bass to a number of tracks on Hybrid's album Morning Sci-Fi, including the single "True to Form".

New Order have broken up more than once, and Hook has been involved with other projects. He has recorded two albums each with the bands Revenge and Monaco (both as bassist, keyboardist and lead vocalist) with David Potts, the latter of which scored a club and alternative radio hit "What Do You Want From Me?" in 1997. On 4 May 2007, Hook announced on Xfm that he and New Order singer/guitarist Bernard Sumner were no longer working together, effectively spelling the end for the band; the band later denied disbanding.[1] He is currently working on a new band project called Freebass with bass players Mani (ex-The Stone Roses) and Andy Rourke (ex-The Smiths).

He also contributed to Perry Farrell's Satellite Party. His bass can be heard on "Wish Upon a Dogstar" and "Kinky". Since 2002, Hook has begun doing DJ sets, though numerous videos recorded of him live show him doing nothing more than playing a free CD included in Mixmag[2]. Inspired by Clint Boon of Inspiral Carpets, he started with the Return To New York nights in London. He contributed a distinctive bassline to Hybrid's 2003 single "True to Form", as well as another track from their Morning Sci-Fi album, "Higher Than a Skyscraper", playing on stage with them on a number of dates of their ensuing tour.