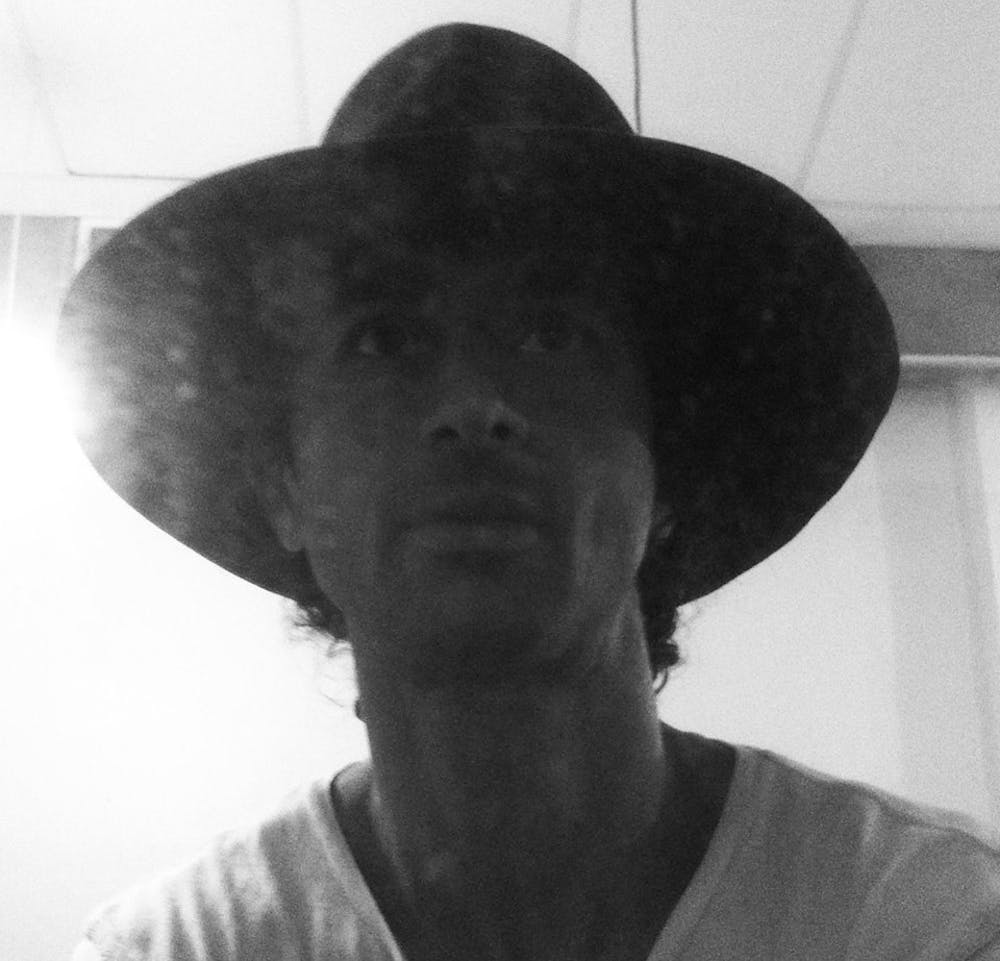 Follow Nickodemus to get alerts about upcoming events and special deals!

From the early days of Giant Step, to today's Turntables on the Hudson parties, Nickodemus has been a key element in the NYC dance music scene for over 10 years.

Nickodemus has played in major festivals like Lightning In A Bottle

Nickodemus has upcoming events in Elsewhere

Without further ado, here are Nickodemus top 10 tracks of all time:

3. Why Can't We Live Together

8. Give the Drummer Some

From the early days of Giant Step, to today's Turntables on the Hudson parties, Nickodemus has been a key element in the NYC dance music scene for over 10 years. As a DJ & a producer, he explores the intersection of Urban & World Music with sounds of Funk, Folk, Jazz, Hip Hop, House & Dub- all with a message of peace, awareness & love for the dance.

It will stop off in the Middle East & Africa, over to Brazil, Colombia & the Caribbean, up to New Orleans & landing in his hometown, Brooklyn NYC!

Nickodemus been touring as a DJ & collaborating with musicians all over the World since 1996! He has three albums & remix albums called "Engangered Species" "Sun People" & "Moon People" as well as eight Turntables on the Hudson compilations to date. His songs can also be found on 100's of compilations as well as several movies & TV shows including: Battle in Seattle, Sex in the City, Dancing With the Stars, True Blood & commercials such as iTUNES, Revlon, Heineken & Michelobe.

In his remix machine, Nickodemus has done mixes for a wide range of artists including:  Billy Holiday, Nina Simone, Bebel Gilberto, Sultan Khan, Omar Farul Tekbilek, Thievery Corporation, Astor Piazzolla, The Pimps of Joytime & many more. His latest project on self-owned WONDERWHEEL Recordings, comes after a successful launch of Next Aid in South Africa during the World Cup. It includes recordings & mixes of songs from children in the The Earthchild Project in Capetown.

When he's not out on tour, in the studio or eating pizza, he saves 1st  Fridays @ Cielo & special outdoor events for his eclectic & energetic event called Turntables on the Hudson!