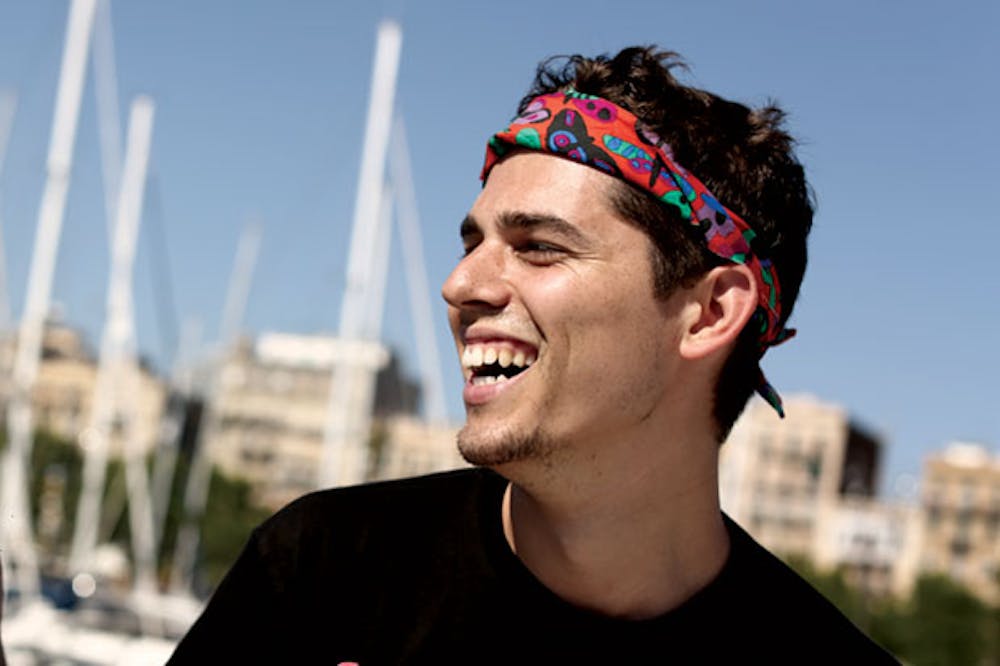 Follow Nick Monaco to get alerts about upcoming events and special deals!

Inside this classically handsome, talented, and gregarious man exists a shy, awkward soul.

Without further ado, here are Nick Monaco top 10 tracks of all time:

Inside this classically handsome, talented, and gregarious man exists a shy, awkward soul. But this introverted interior is the catalyst behind the upward trajectory of his career, which currently includes an impressive back catalogue of inventive, genre-defying club jams, a hectic tour schedule as a member of Crew Love, an accomplished debut album Mating Call and a captivating live show, which truly lays bare his vulnerable inner self with every performance.

Making links with the dirtybird crew initially and later, Soul Clap, helped to push Nick’s career forward. It was having the creative freedom offered to him by Eli and Charlie’s label, and Wolf + Lamb, that allowed him to flourish and focus on becoming the artist he’d always yearned to be; soulful, loose and free of genre constraints.

You never know who’s going to answer when you come knocking on Monaco’s door, it could be The Butterfly; naïve, young, wide-eyed and innocent. The Stalker; a creepy, sex-addicted voyeur. The Maintenance Man; the man you call when you’re in a jam. All of whom, and more, are components of Nick’s real persona.

This colourful cast of characters appear on his very first album Mating Call, an adventurous project that incorporates Nick’s own voice and live instrumentation, giving it a strong organic element built around a narrative theme. This is what his album and his sound ultimately represent: an ethos with no boundaries, as opposed to a strict regimented sound.

The door opens and he steps out of his dressing room, Vogueing his way to the stage. There’s an infectious, positive energy and warmth flowing out of Nick – the costume, the lipstick, the personality… he’s never been more ready for this adventure. Make sure you join him and Let Your Freak Flag Fly!

No upcoming events with Nick Monaco