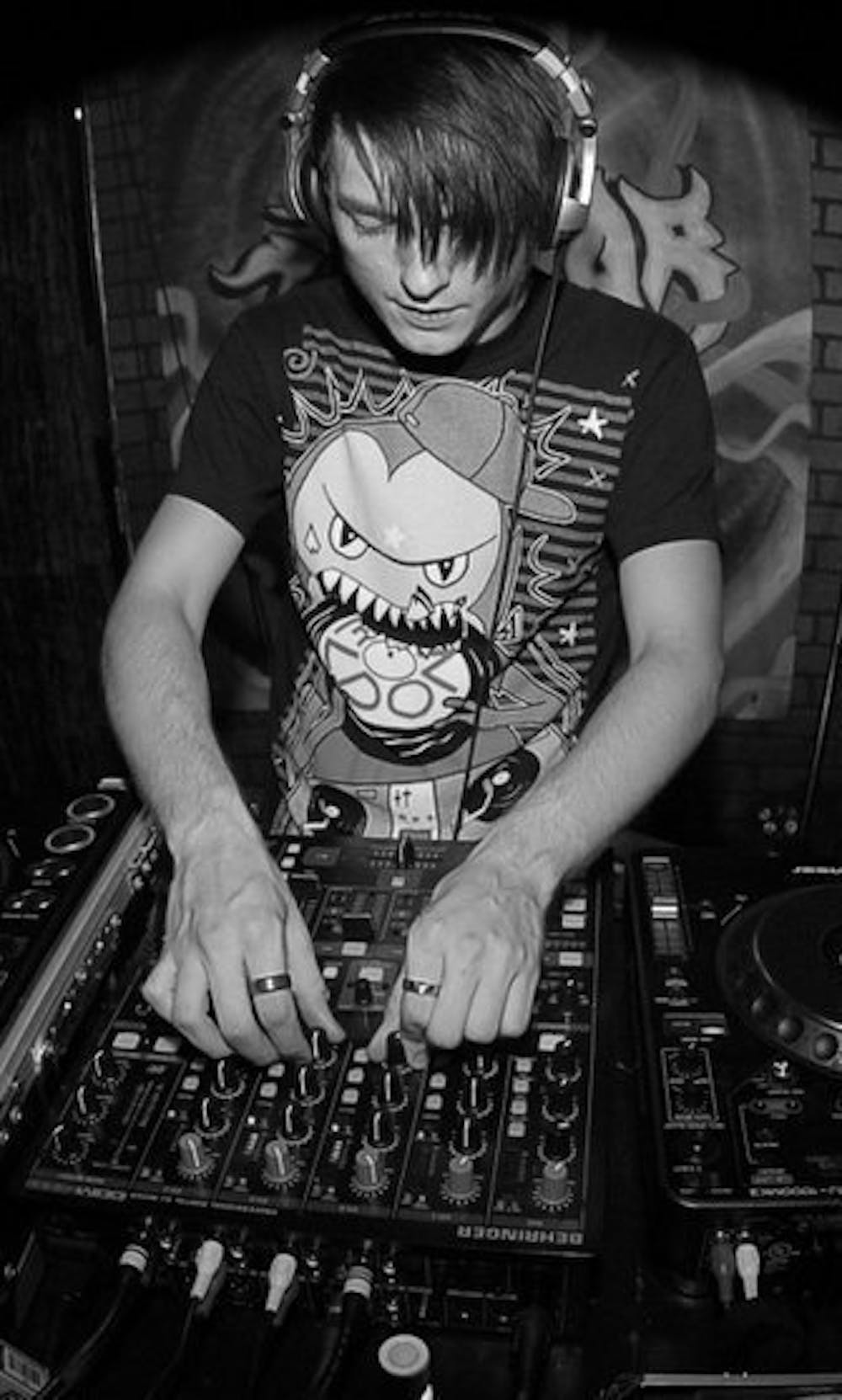 Follow Nerd Rage to get alerts about upcoming events and special deals!

NERD RAGE's music, hand-in-hand with his stage presence, is loud, aggressive, and right in your face.

Without further ado, here are Nerd Rage top 10 tracks of all time:

NERD RAGE's music, hand-in-hand with his stage presence, is loud, aggressive, and right in your face. His sets include a blend of Electro, Dubstep, Moombahton and Drum n' Bass.

Taking the bass scene by storm, NERD RAGE's production offers a unique array of music. Part label owner of El Cuco Recordings with Sluggo and Frank Mendez Nerd Rage has quickly become recognized not only for his Dubstep & Drumstep, but also Moombahton.

First starting his production in late 2010, NERD RAGE has already built up an arsenal of Original's and Remix's backed by some of the biggest names today. First making his name known to the public with his debut remix of SKisM's 'Rise Of The Idiots'.

Currently his first single release, REAL LIFE, has been featured as #1 on beatport’s top 10 must hear Dubstep tracks and is steadily climbing the top 20 on the charts.

No upcoming events with Nerd Rage