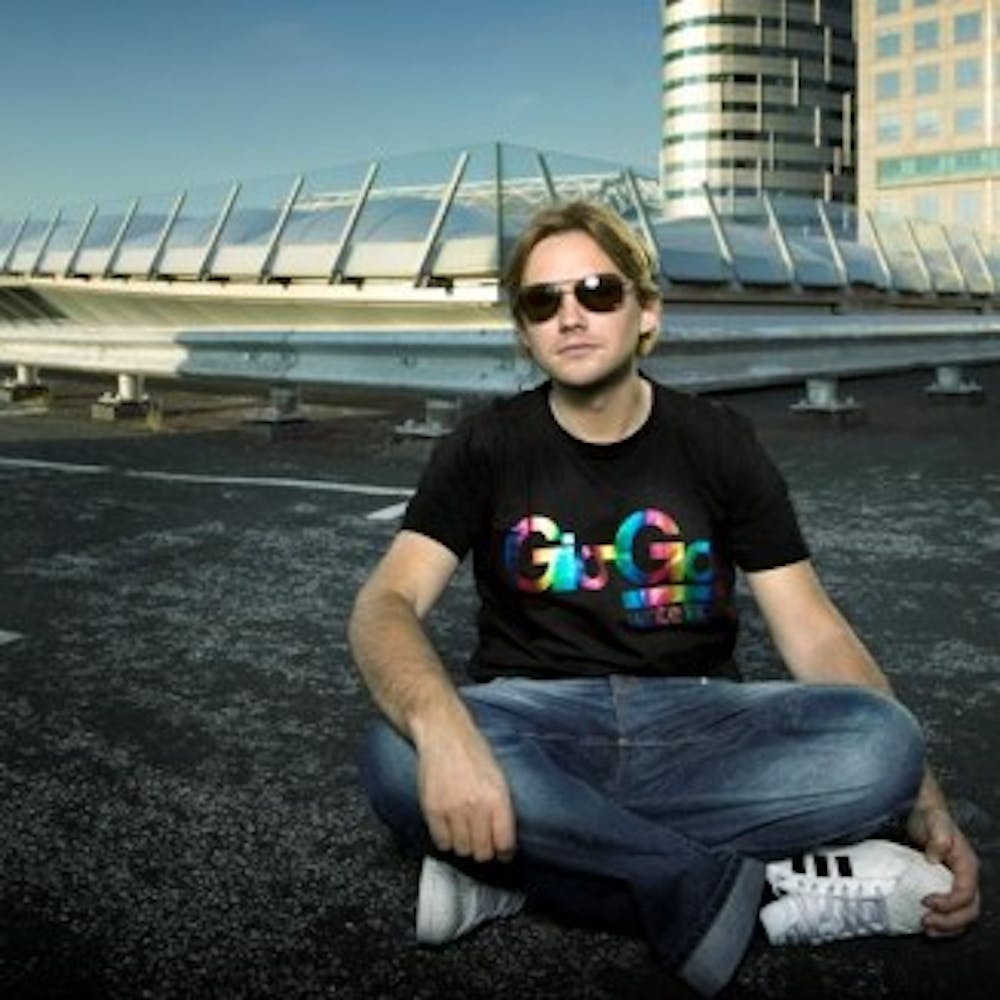 Follow Mischa Daniels to get alerts about upcoming events and special deals!

Have you ever heard the house beats coming from your speaker at such speed of sound? Chances are high it was one of Mischa Daniels’ tunes riding the sound waves at full throttle.

Without further ado, here are Mischa Daniels top 10 tracks of all time:

2. Where You Wanna Go

4. Where You Wanna Go - Extended Mix

8. All That Mattered (Love You Down) - Radio Edit

9. Who Is Watching - Mischa Daniels Mix

Have you ever heard the house beats coming from your speaker at such speed of sound? Chances are high it was one of Mischa Daniels’ tunes riding the sound waves at full throttle. The Dutchman, known for his groovy, sweeping mix of house and progressive, has been working his way up in music since his years of teenage. Time has gone by fast and swift, and the landmarks just keep on coming.

A young Mischa Daniels would sound discover another world within music. After learning how to play the trumpet and any other instrument he could get his hands on, Mischa was indulged by the beats of the EDM scene at the age of 12. Struck by this new passion, he taught himself all the DJ tricks by testing his skills dj’ing at school parties. Just 4 years after his newfound love for music and aged 16, he won a DJ contest on Dutch national radio, seeing his weekends filled with bookings all across the country. His dream to make music his fulltime activity and first priority, looked brighter with every beat he dropped down the clubs. But no fully-fledged DJ is complete without being able to play their own tracks. And so, Mischa decided it was time to introduce the crowd to his own soul-sketches of productions.

In 2002, his first release, ‘Pumping Groover’, paved the way for the slew of housy, speaker-rocking tracks that now fill his discography. Mischa’s very first Armada release, ‘So Strong’, was chosen to be the official theme of Dutch dance festival Extrema Outdoor. After that highlight, there was no stopping and everything went uphill fast. Not only did his ‘Take Me Higher’, ‘Are You Dreaming’ and ‘Disconnected’ turn into big club hits, they were also released on Fame Recordings, Mischa’s very own record label launched at Armada Music in 2005. Fame Recordings has proven to be a big success, hosting some of the hottest house tracks available.

The latest peaks in Mischa’s discography are his originals ‘Round And Round’, featuring Natasha Hamilton of Atomic Kitten, ‘Another Place’ with Dutch singer Crown, and De Nuit remake ‘All That Mattered’. On the instrumental highlight list, you’ll find Mischa’s Model Mansion Tool EP, with the catchy ‘Lost In Strings’ and ‘Tea Yes Too’, followed by the ‘Mega’ release just a few weeks later. Mischa has spent the last few years building the rest of his release repertoire in the form of remixes for the likes of Armin van Buuren, Tiësto, Lil’ Wayne, John Legend, Sophie Elles-Bextor, Chicane, Natasha Bedingfield, Kaskade, Wamdue Project, Roger Sanchez and many others.

Over the past few months, he’s been blocking dates to be able to create more music – as a result of those hours in the studio his debut artist album will be out in October 2010. For the album, Mischa joined forced with the likes of vocalist Tara McDonald and hip-hop wordsmith J-Son. The first single Where You Wanna Go will be out at the end of August. With the success of his productions, his labels doing more than well, travelling the globe to spread his sound on the global mass of EDM lovers and his longplayer coming up, Mischa Daniels couldn’t be happier.

No upcoming events with Mischa Daniels