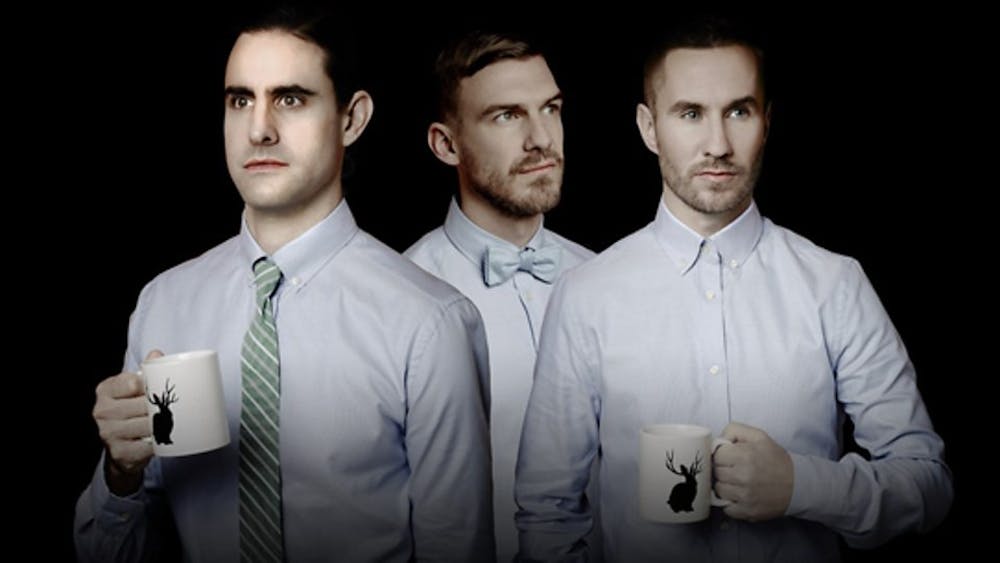 Follow Miike Snow to get alerts about upcoming events and special deals!

Without further ado, here are Miike Snow top 10 tracks of all time:

Miike Snow are Andrew Wyatt, Christian Karlsson, and Pontus Winnberg. Named after an acquaintance with an “i” added for extra flair, Miike Snow recently signed with Downtown records. Their self-titled debut was released May 12, 2009.

While you may not have recognize Karlsson and Winberg by their full names, you have surely heard their work as production duo Bloodshy & Avant. The duo has written and produced for Kylie Minogue, Madonna and Britney Spears and claimed a Grammy for their work on Ms. Spears’ Toxic. Wyatt is fresh off co-production duties with Mark Ronson on Daniel Merriweather’s April release, Love And War.

No upcoming events with Miike Snow