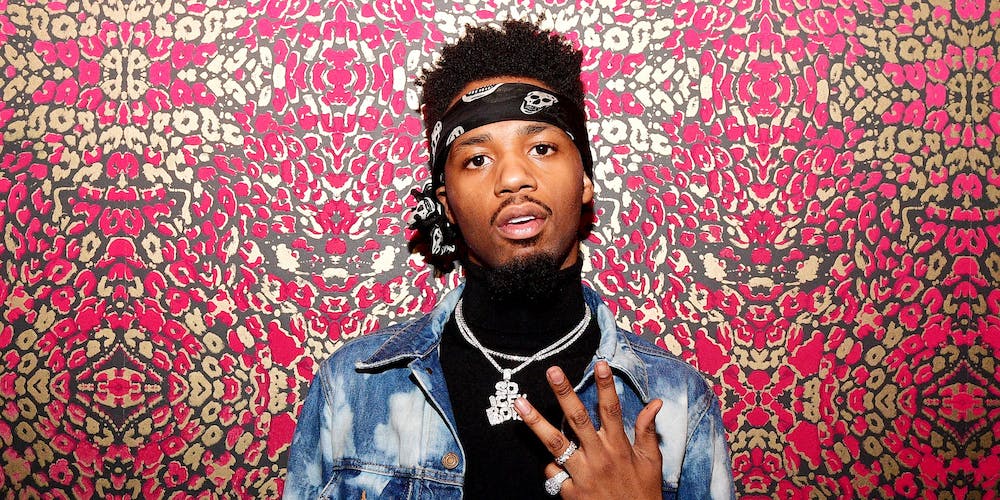 Follow Metro Boomin to get alerts about upcoming events and special deals!

Metro Boomin is the man behind many hip-hop hits, including the massive "Jumpman" from Drake and Future.

Without further ado, here are Metro Boomin top 10 tracks of all time:

Metro Boomin is the man behind many hip-hop hits, including the massive "Jumpman" from Drake and Future. Born Leland Wayne is St. Louis, Missouri, Metro Boomin moved to Atlanta to shop his demos and beats, eventually hooking up with MC OJ Da Juiceman. A couple beats were sold to rapper Gucci Mane and he soon became an upper level producer, earning credits on releases from ILoveMakonnen, Yo Gotti, and Wiz Khalifa, along with numerous tracks from Future. In 2013, he dropped his debut album, 19 & Boomin, and in 2015, his work on Drake and Future's "Jumpman" helped the single become a smash hit.

No upcoming events with Metro Boomin