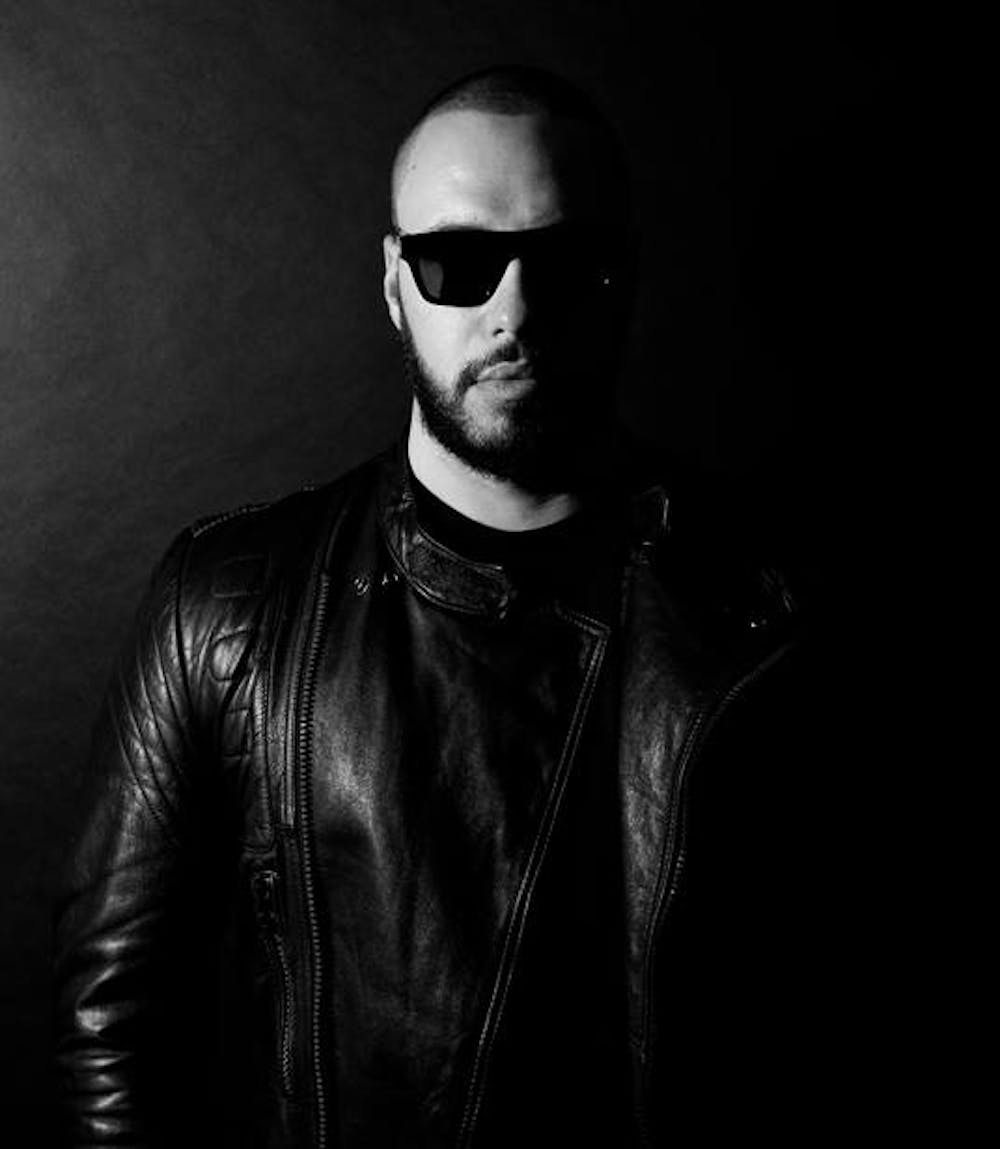 Follow Mercer to get alerts about upcoming events and special deals!

There is a new generation of French DJs/Producers with international fame, Mercer is one of them.

Without further ado, here are Mercer top 10 tracks of all time:

6. Welcome To The Jungle - Original Mix

There is a new generation of French DJs/Producers with international fame, Mercer is one of them. Hardwell first sensed a massive record in “Welcome to the Jungle” and signed it on his label.

Track produced with ALVARO featuring Lil Jon, that reached a Top 3 on Beatport and had 3 million views on YouTube. Renowned Spinnin Records spotted the talent and released two tracks: “Supreme” and “Turn It Up”.

Steve Aoki signed “Drop” straight away on DIM MAK, and the ball is rolling. Mercer has built up a proper image that suits him and obtains, in less than a year, full respect and support from Hardwell, Nicky Romero, ZEDD, David Guetta, Tommy Trash, Martin Garrix, Chuckie, Tiesto, Avicii, and Steve Angello, to name a few. You know the bet paid off when you get your tracks dropped in front of huge crowds in the middle of heavy sets at Ultra or Tomorrowland! In recent news, ZEDD just asked him for a remix of “Stay The Night”. Mercer’s dazzling ascent promises an impressive 2014! WATCH OUT!

No upcoming events with Mercer