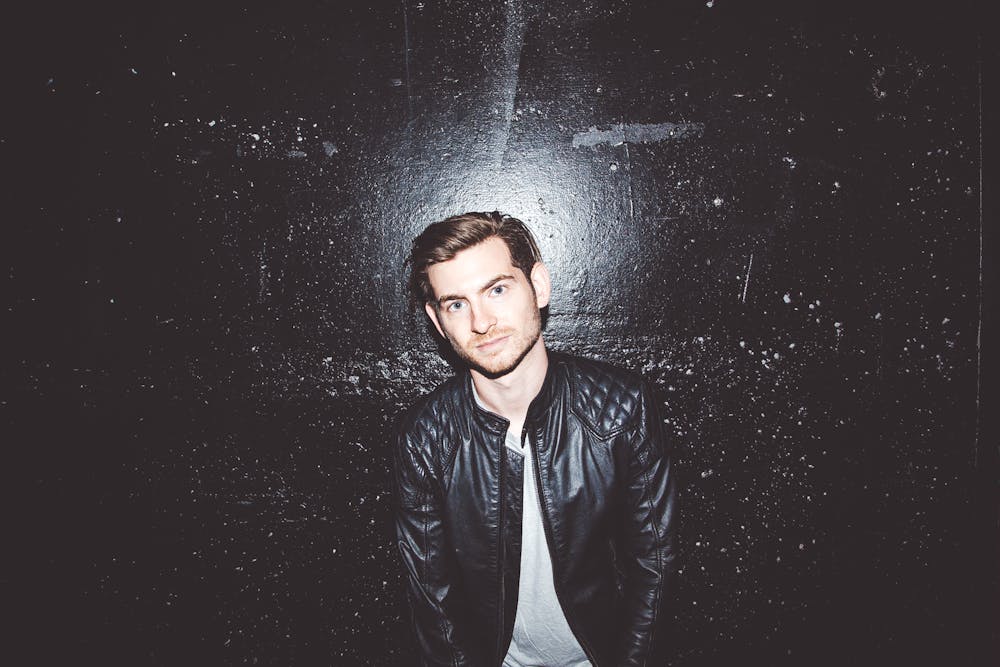 Follow Matt Lange to get alerts about upcoming events and special deals!

Without further ado, here are Matt Lange top 10 tracks of all time:

6. Within One And Another

9. All You Need to See (Clever Intro)

L.A.-based producer/composer/DJ Matt Lange delivers a darkly melodic breed of electronic music rooted in raw energy and emotion. Hand-selected by deadmau5 as one of the latest signings to his label mau5trap, the lifelong musician now makes his full-length debut with the groove-heavy, intricately textured Ephemera. As his first album release for mau5trap, Ephemera’s title reflects the restless innovation inherent in Lange’s musicianship. “The album’s really a snapshot of where I am right now as an artist,” Lange explains. “It’s this turning point where I have one foot in the world of dance music, and the other foot in a whole different direction.”

With Mixmag pointing out that Lange possesses “more musical predilection in his pinky than most producers’ entire catalog,” Ephemera reveals both the creative adventurousness and exquisite precision at the core of Lange’s sound. “My music is always very handmade,” says Lange, noting that most of Ephemera’s tracks started out on guitar, piano, or modular synthesizer. “I don’t ever use any outside material. Creating it all on my own lets me have a much more personal connection to everything I do.” And though the album’s offerings veer from the eerily charged yet infectious atmospherics of club tracks like “My Love Aside” to the downtempo intimacy of vocal-driven numbers like “Lying to Myself,” all of Ephemera is infused with a moody intensity that proves the depth of that connection. “I’m not very good at writing bright, happy music,” says Lange. “I need there to be an underlying sense of melancholy in order to really get pulled into the song.”

Growing up in Manhattan, Lange started playing piano at age four and sung in a boy’s choir from ages six to 13, then picked up the guitar and quickly joined a hardcore/metal band. “I got into the production side of things when I was 15, mostly because I wanted to make my own demos for the band, and that completely changed my relationship with music,” says Lange. After majoring in music production at Boston’s Berklee College of Music—and shaping his sound with inspiration from groups like Hybrid and Telefon Tel Aviv—Lange was enlisted by BT to co-produce his critically acclaimed, Grammy Award-nominated album These Hopeful Machines. Lange next struck out on his own, turning out releases like 2014’s Staccato EP (a #2 Progressive House Release on Beatport), creating official remixes for tracks as eclectic as The M Machine’s “Shadow in the Rose Garden” (OWSLA) and Usher’s “Numb” (RCA), and serving as producer on Glenn Morrison’s “Goodbye” (a 2013 release that went platinum in Canada and sold more than 500,000 copies worldwide). Along with playing festivals like EDC Las Vegas and TomorrowWorld and earning praise as 2014’s #1 DJ to watch by VIBE.com, he eventually caught the attention of deadmau5, who included his “Scorched Earth Policy” on the We Are Friends: Volume 3 compilation (released in February 2015) and “Nice Shades, Wesley” on We Are Friends: Volume 4 (June 2015).

Despite exploring so many genres and directions through the years, certain principles have remained constant for Lange. “As I got older, I found the tracks that worked out best were the ones I made without regard to what other people would think of them,” he says. “People can always tell when music’s coming from a place that’s true to you, so I learned that the key is to be totally honest and just do what I love and what interests me most.” That honesty is also closely tied to his creative process and musical sensibilities. “To me electronic music is mainly a medium that gives you the freedom and ability to use anything you want to,” he says. “When you take live instrumentation and process it in a way that creates this hybrid sound that’s stuck in between two worlds and you can’t figure out what’s what, that’s my favorite space to live in. The only real limitation is what you’re able to imagine.”

No upcoming events with Matt Lange