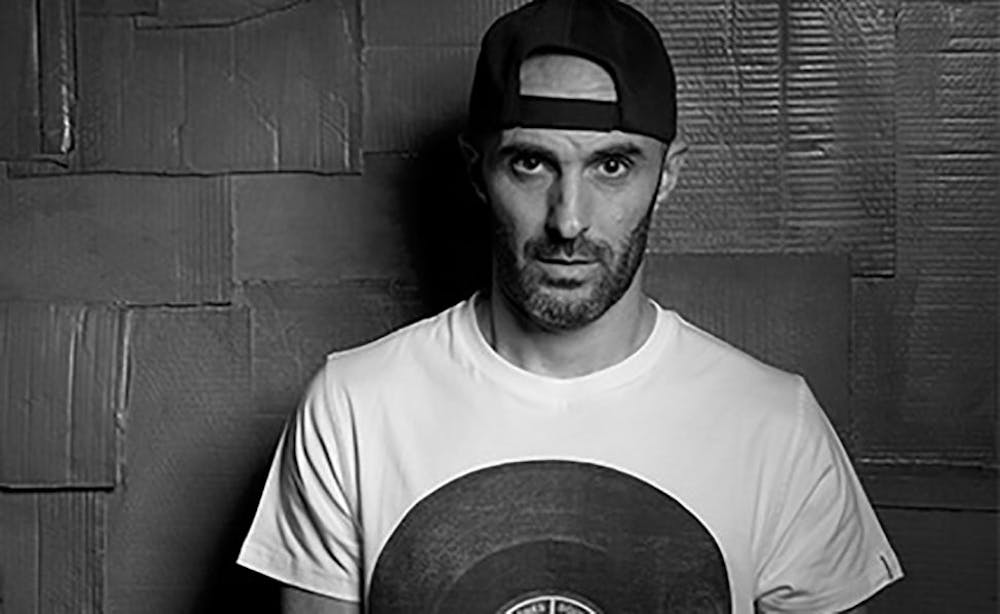 Follow Martin Ikin to get alerts about upcoming events and special deals!

A DJ & producer since 1991, if you can think it—Martin has probably done it.

Without further ado, here are Martin Ikin top 10 tracks of all time:

10. Give Me Your Loving (feat. Lorne) - Martin Ikin Remix

A DJ & producer since 1991, if you can think it—Martin has probably done it. Martin Ikin previously known as: DJ Mayhem, Soul Purpose, Indigo, Migrant.. and loads more, has spent his life making & releasing records on many labels and under many aliases. Including, Defected, Toolroom, Lost, Cr2, Nervous, OFF, Exploited, Get Physical, and many more. As well as being a fully trained studio engineer and jazz pianist, Martin’s remix credentials include names such as: Mariah Carey, Jamiroquai, Clean Bandit, Blonde, Joey Negro, MAW amongst others.