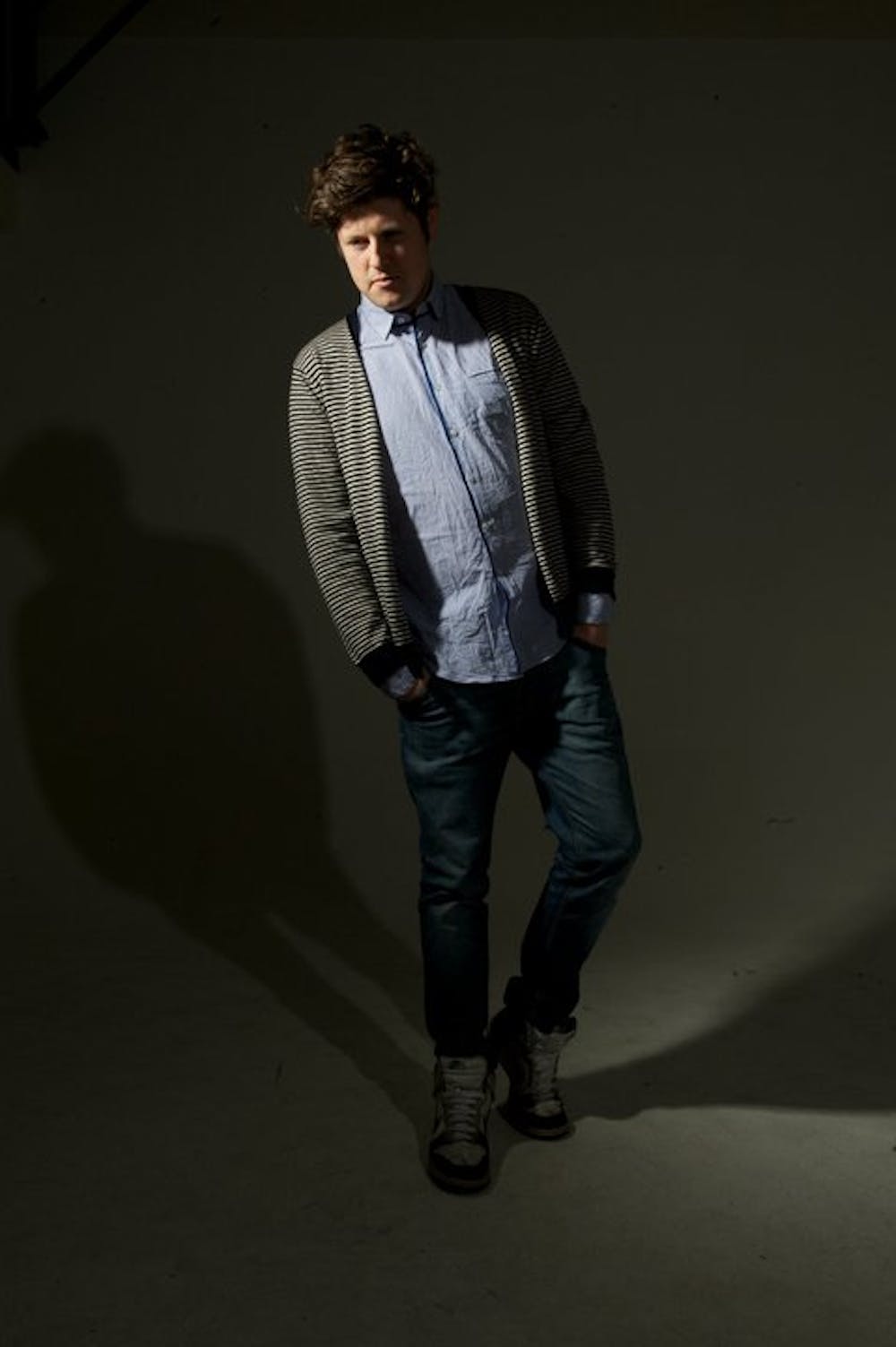 Follow Mano Le Tough to get alerts about upcoming events and special deals!

Mano Le Tough aka Niall Mannion is a musician, dj and music producer originally from Greystones, a seaside village near Dublin in Ireland.

Mano Le Tough has upcoming events in IT Beach, Fabric

Without further ado, here are Mano Le Tough top 10 tracks of all time:

1. Primative People - Tale Of Us Remix

Mano Le Tough, Tale of Us

5. Everything You've Done Before - Dixon Remix

6. No Road Without a Turn

10. Everything You've Done Before

Mano Le Tough aka Niall Mannion is a musician, dj and music producer originally from Greystones, a seaside village near Dublin in Ireland. He is now based in Berlin.

Mano releases records on labels such as Permanent Vacation, Internasjonal, Buzzin' Fly, Mirau and Dirt Crew and has remixed and been remixed by many artists including Aloe Blacc, Midnight Magic, Flowers and Sea Creatures, Tensnake, Chateau Flight and Azari & III.

He runs a monthly party called "Passion Beat" with his old school friend, The Drifter at Loftus Hall in Berlin. They have invited guests including Nicolas Jaar, John Talabot, John Roberts, Ripperton, The Mole, Erdbeerschnitzel and many more to join them and the night has a devoted following. Mano djs every weekend and has played in places as diverse as Berlin's Panorama Bar to the Sonar festival in Barcelona.