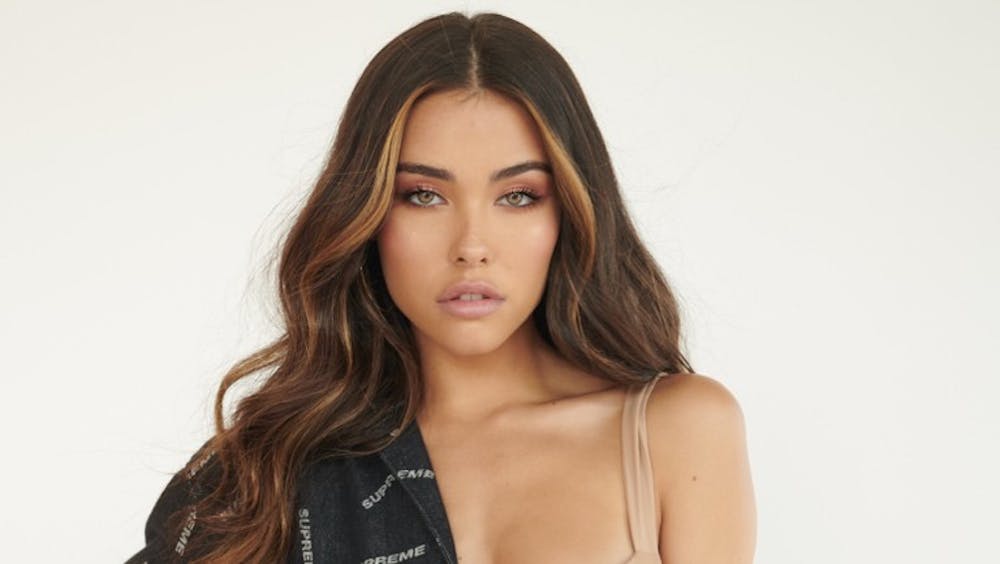 Follow Madison Beer to get alerts about upcoming events and special deals!

Madison Beer is an American singer.

Without further ado, here are Madison Beer top 10 tracks of all time:

6. Carried Away (with Madison Beer)

8. All Day And Night

Madison Beer is an American singer. Beer's music career began at the age of 13 when Justin Bieber tweeted a link to a cover she performed on YouTube. She was subsequently signed to Island Records, and she began recording and releasing singles over the next few years. In February 2018, she released her debut extended play, As She Pleases. The following year, Beer signed with Epic Records with plans to release her debut album, Life Support, in 2020.