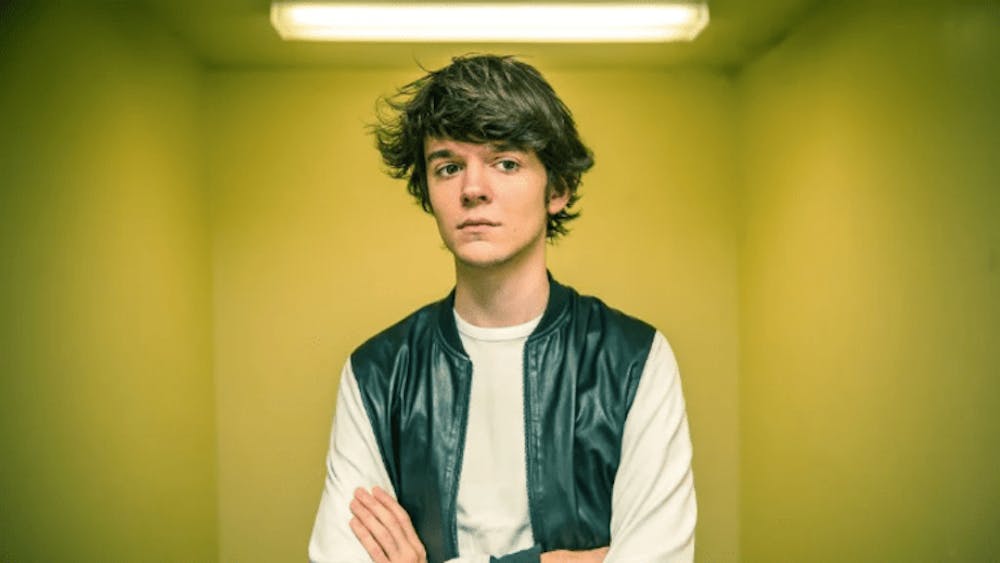 Follow Madeon to get alerts about upcoming events and special deals!

Madeon is self-described as an “electro-pop-house-whatever producer from France”.

Without further ado, here are Madeon top 10 tracks of all time:

Madeon is self-described as an “electro-pop-house-whatever producer from France”. At the age of just 16 he achieved creditable recognition by becoming a joint-winner of Pendulum’s The Island remix competition, and also being praised by the likes of Skrillex and Pendulum front-man Rob Swire.

Hailing from Nantes in France, 17 year old Madeon came to the attention of the world for his unique blend of Pop/House/Electro via his “Shuriken” and “For You” tracks as well as his amazing remix of Pendulum’s “The Island” single.

His most recent remixes on the Deadmau5 “Raise Your Weapon” and Martin Solveig “The Night Out” singles have been a huge success with support from the likes of Pete Tong, Alan Braxe, Skrillex, Rob Swire etc…

His debut single “Icarus” was a hit with both DJs (charting at #2 on the global Beatport chart) and radio (charting in the UK top 40).