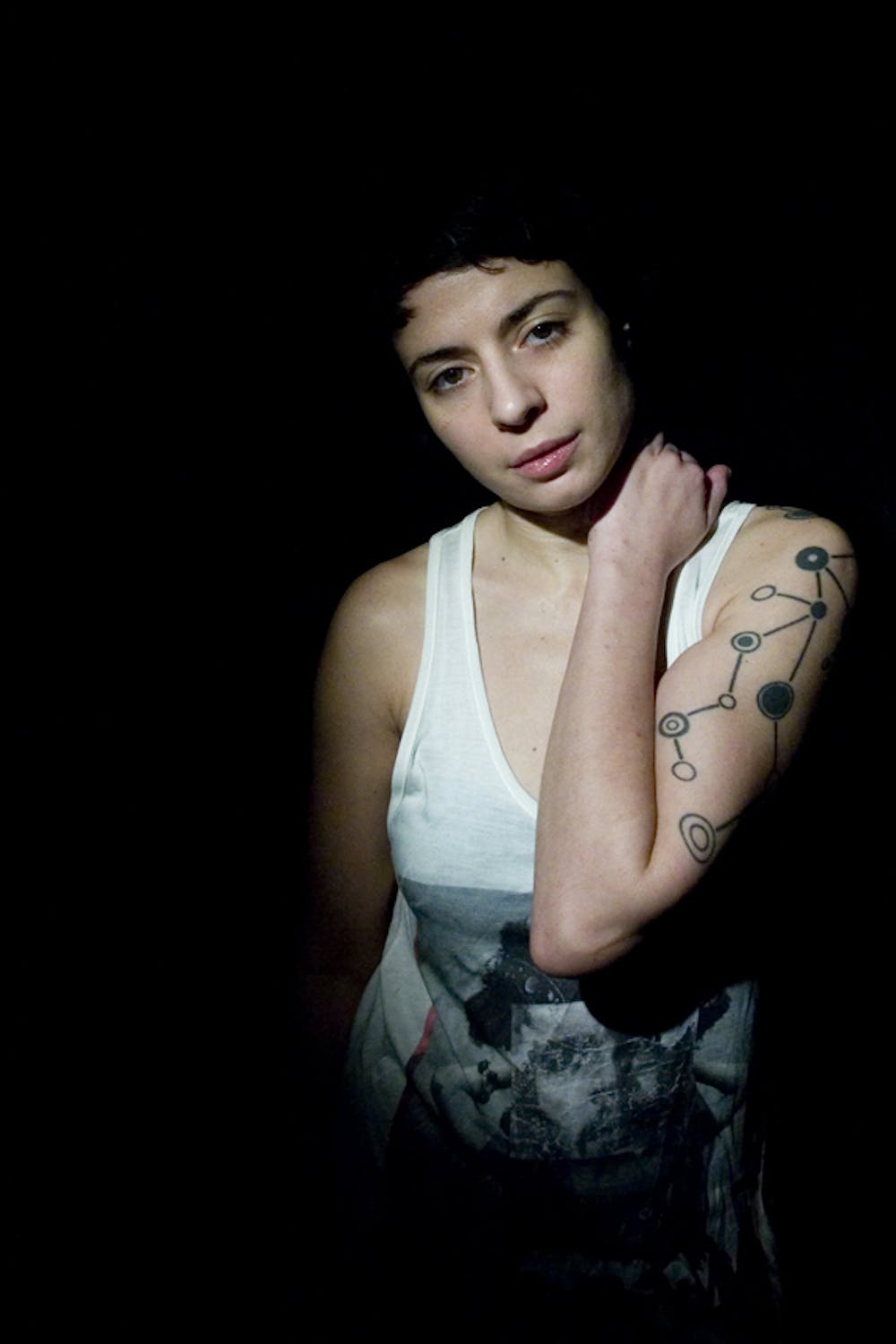 Follow Maayan Nidam to get alerts about upcoming events and special deals!

Since she beganDJing and producing in 1999, Maayan has racked up an impressive discography.

Without further ado, here are Maayan Nidam top 10 tracks of all time:

Since she beganDJing and producing in 1999, Maayan has racked up an impressive discography. AsMiss Fitz, she has released EPs on Raum…musik, Freak n' Chic, Contexterrior andCircus Company; she also travels in disguise as Laverne Radix, with singles forOslo's Love Letters from Oslo and for Raum. March 2009 also marks the releaseof Maayan's debut release under her own name: "Night Long" (onJapanese label PowerShovel), an intimate album woven together out of recordingsof Cuba's best contemporary instrumentalists that later on that year wasfollowed by an EP on the ever changing Perlon.

The diversity ofMayaan's sound is no doubt a result of an unusually global upbringing. Born inTel Aviv, she lived in the Mediterranean city for most of her life, studyingmultimedia and, following a six-month stay in New York, beginning to DJ barsand small parties. Tel Aviv isn't a big place, though, and so when Maayan cameto feel that she had hit a wall in her home town, she packed her bags and setoff to travel the world. Argentina was her ultimate destination. But after asix-month stint in Amsterdam, she found her way to Berlin, which turned out tobe exactly she was looking for. Inspiration was everywhere, from theavant-garde Club Transmediale festival to Jamie Lidell's experiments in livesampling to, of course, the city's legendary underground party scene. Shesoaked up everything, building up her studio and experimenting with differentsounds and processes, gradually inching towards the dance floor. Seven yearslater, she remains in Berlin, making music and molding the contours of thecity's clubs to fit her own inimitable vision.

Maayan shapes sound to fither own singular sensibilities—a strategy that has resulted in a significantand growing body of recorded work and a reputation as a talented, versatile DJwho unerringly takes listeners to special, unexpected places. It's impossibleto reduce Maayan's productions and DJ sets to a single sound, but certainqualities prevail: a loping, swinging, hips-and-ass-friendly sense of thegroove; a bubbling sense of funk; a keen sense of timbre and tone color, with awooly low end and crystalline highs. It's also possible to discern a certainsense of humor, as well—nothing over the top, simply the occasional wink or slygrin as a riff steps out and takes its star turn. Like the best musicians,Maayan's work is all about communication. No wonder she understand the dancefloor so well.

No upcoming events with Maayan Nidam