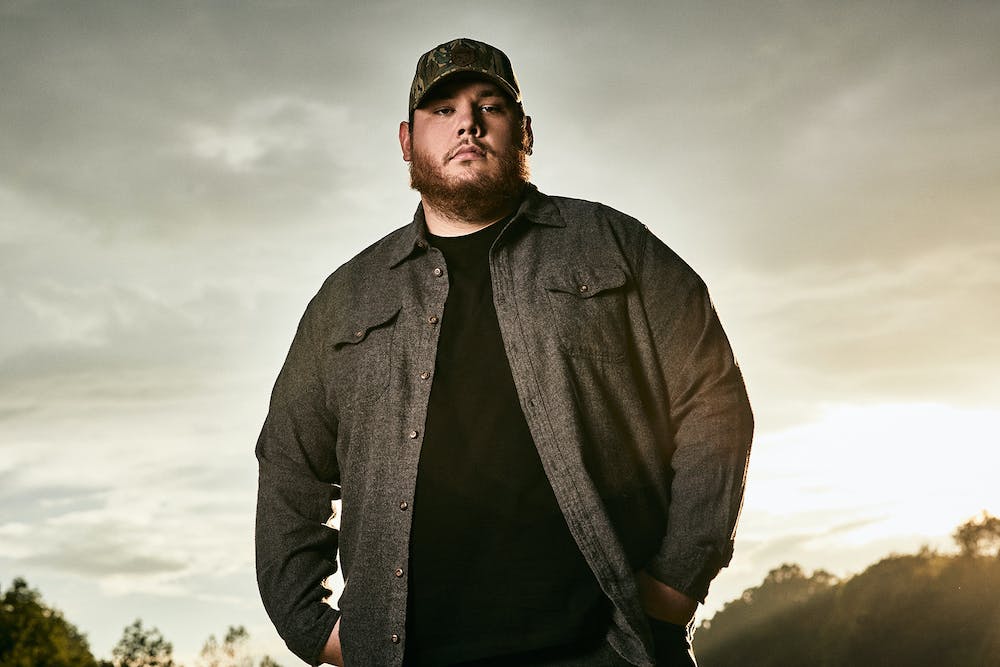 Follow Luke Combs to get alerts about upcoming events and special deals!

Without further ado, here are Luke Combs top 10 tracks of all time:

3. When It Rains It Pours

Luke Albert Combs (born March 2, 1990) is an American country music singer and songwriter. Combs has released two albums for Columbia Nashville, which have combined to produce seven singles, all of which reached number one on Billboard's Country Airplay chart: "Hurricane", "When It Rains It Pours", "One Number Away", "She Got the Best of Me", "Beautiful Crazy", "Beer Never Broke My Heart", and "Even Though I'm Leaving".