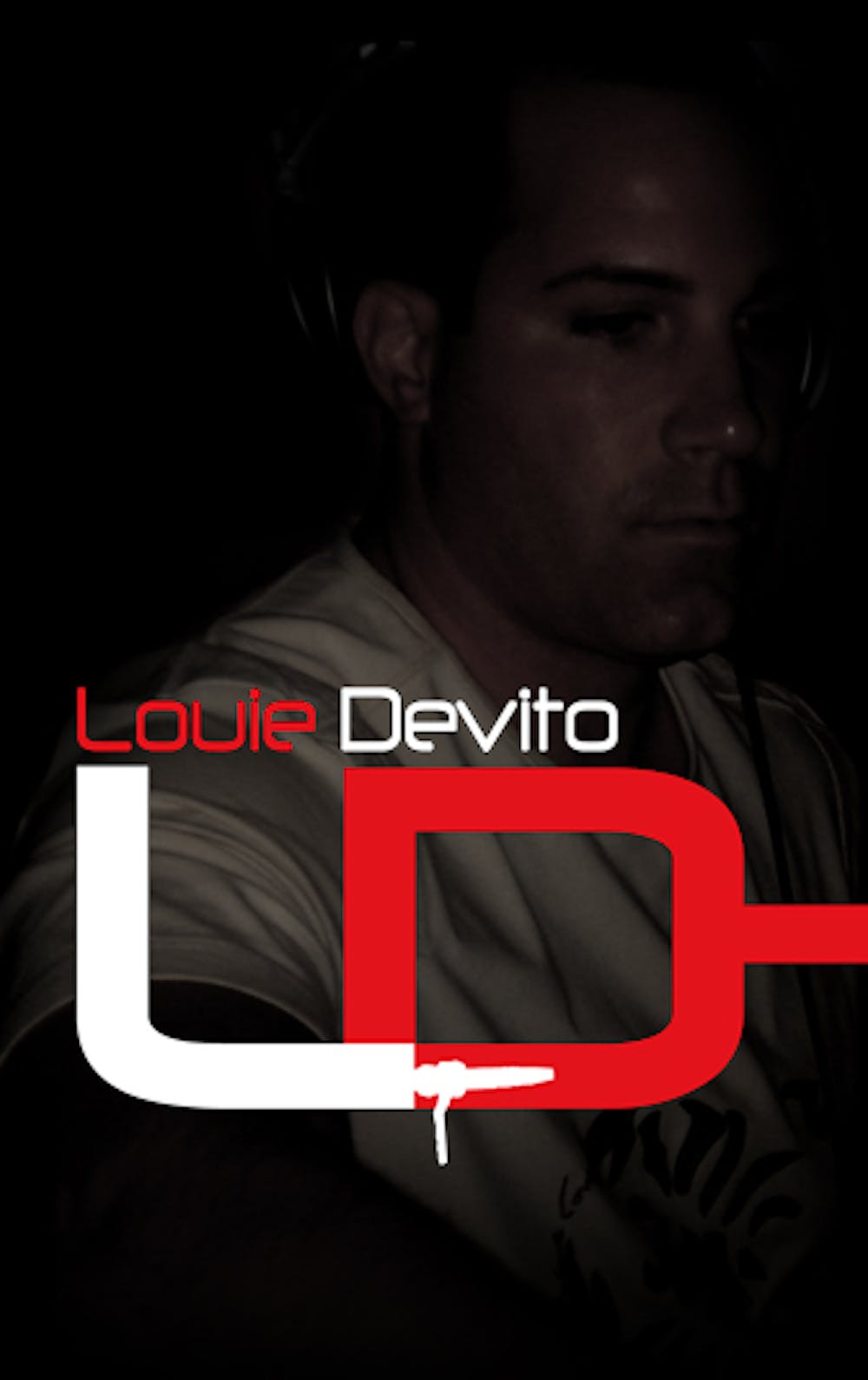 Follow Louie Devito to get alerts about upcoming events and special deals!

Louie DeVito is an Italian American dance DJ and producer based in New York City.

Louie Devito has performed in venues such as: HQ2 Nightclub

Without further ado, here are Louie Devito top 10 tracks of all time:

Louie DeVito is an Italian American dance DJ and producer based in New York City. He is best known for his mix series, NYC Underground Party (Volumes 1-8). According to his website, he is "America's #1 Top Selling Dance DJ." DeVito can be heard "In the Mix" on his Dance Factory mix show on Sirius Satellite Radio Channel 36, "The Beat", every Saturday at 12 AM EST.

DeVito first gained popularity DJing in New York City, Long Island and Jersey Shore area clubs, where he is a favorite of many young Italian-Americans. DeVito is known for bringing commercial house and dance hits to the masses, including those who do not generally follow this type of music, with his compilations. For instance, his "Deeper & Harder, Vol. 3" includes the hits "World, Hold On" by Bob Sinclair, "Jazz in Your Face" by Erick Morillo, and "Most Precious Love" by Blaze. Because of this commercialism, some listeners have criticized his mixes as unoriginal, while others have praised him for his song selection and mixing abilities.

No upcoming events with Louie Devito