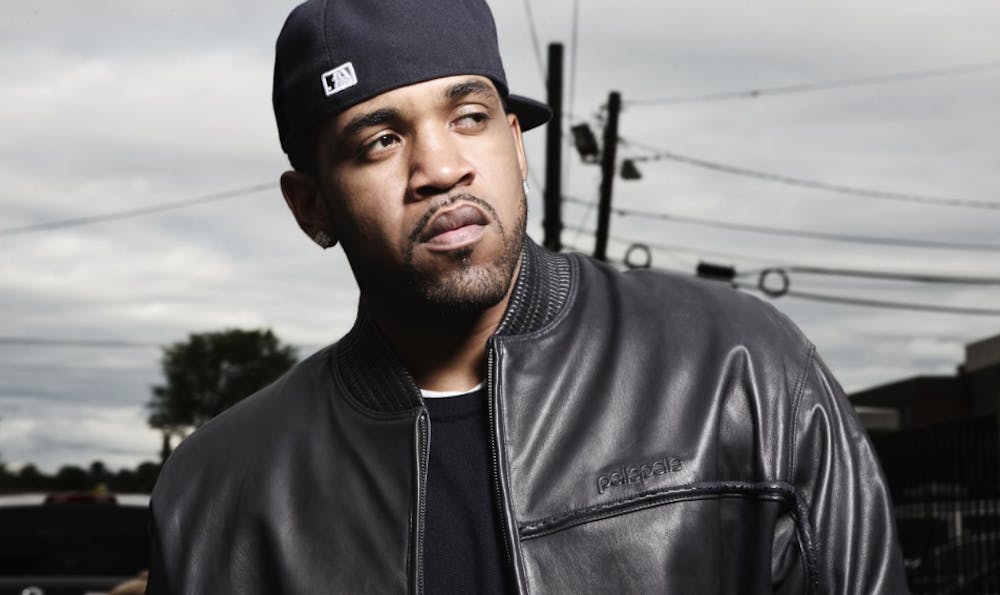 Follow Lloyd Banks to get alerts about upcoming events and special deals!

Christopher Charles Lloyd (born April 30, 1982), better known by his stage name, Lloyd Banks is an American rapper and member of the rap group G-Unit. Lloyd Banks was born Christopher Lloyd in Baltimore, Maryland and was raised in South Jamaica, Queens.

Lloyd Banks has performed in venues such as: Light

Without further ado, here are Lloyd Banks top 10 tracks of all time:

Lloyd Banks was born Christopher Lloyd in Baltimore, Maryland and was raised in South Jamaica, Queens. His mother is Puerto Rican and his father was African American. His parents were young and never married when Banks was born. His father spent most of Banks’ childhood in prison which left Lloyd Banks mother to raise him and his siblings alone. Lloyd Banks was left to care for his younger brothers alone when his mother was not around.

Banks started writing something resembling poetry at a young age and it started taking form. Eventually, he got the courage and rapped his rhymes on the streets of New York. People’s reaction to it stunned him. He kept free styling and participating in local battles, creating an unstoppable growing buzz for himself.

Lloyd Banks grew up around the corner from 50 Cent and Tony Yayo so they would usually rap together; they starred in many city shows. Lloyd Banks attended August Martin High School in Queens, New York. Even when he was in school, instead of doing his school work he would write down everything that came to mind. Even when he wasn’t rapping, he would write. It was something he did in his spare time. He could not flourish lyrically in a structured school environment, so he dropped out before he turned 16.

He took his great, great grandfather’s name, “Banks”, which was passed on by his uncles who also shared it.

No upcoming events with Lloyd Banks