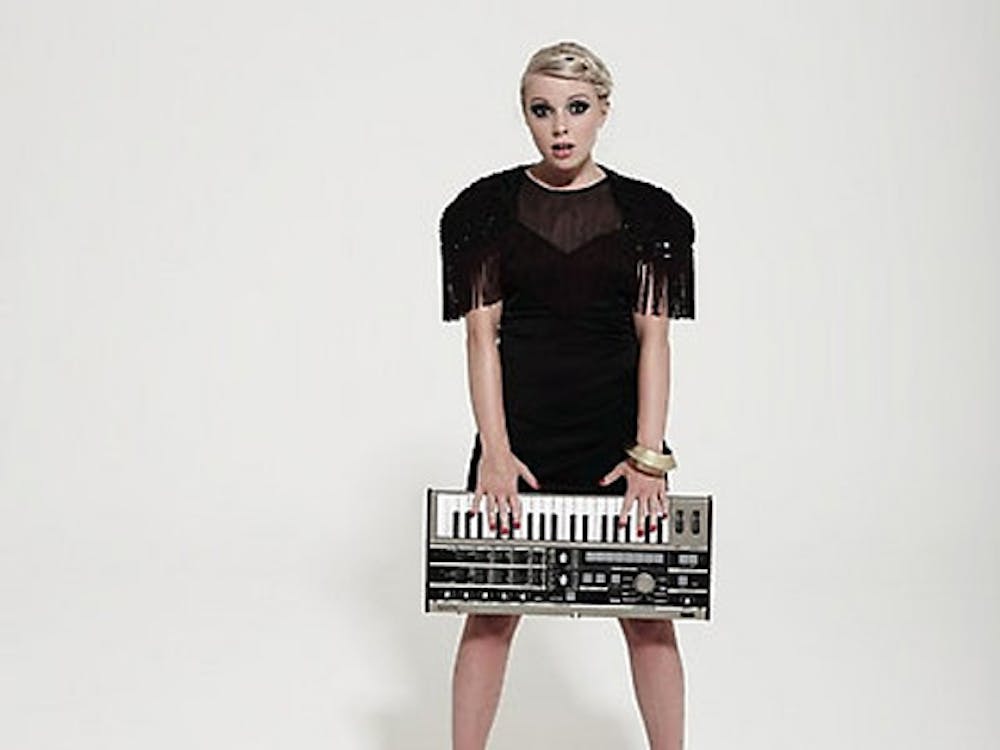 Follow Little Boots to get alerts about upcoming events and special deals!

Little Boots has performed in venues such as: Elsewhere, Monarch, Rickshaw Stop, House of Yes

Without further ado, here are Little Boots top 10 tracks of all time:

4. Every Night I Say a Prayer

9. Staring at the Sun

Victoria Chirstina Hesketh (born 4 May 1984), also known by her stage name Little Boots, is an English electropop musician. As a musician Little Boots sings and plays the keyboard, piano, stylophone and a Japanese electronic instrument, called Tenori-on.
Hesketh began her musical career at the age of sixteen as a contestant on the talent competition Pop Idol, but with her elimination from the show moved on to tour Europe as part of a jazz trio. After a return to college to focus on her studies, Hesketh along with two of her fellow students formed the indie pop/electronic band Dead Disco. The band had limited releases of two their singles but due to increasingly different ideas about the band’s musical direction Hesketh left to persue a solo career. Taking her new stage name from the film Caligula (meaning Little Boots in Latin), from which she was nicknamed by a friend, Hesketh began writing her own songs and posting covers on the social networking sites such as Youtube and Myspace. After appearing on several shows including Later... with Jools Holland and Last Call with Carson Daly Hesketh entered production on her debut album Hands. With increasing media attention regarding her then yet to be released debut album Hesketh topped the BBC Sound of Music poll 2009 and received a BRIT Critics Choice nomination. With the release of her debut she has become linked to a wave of recent breakthrough female artists in their 20s including Lady Gaga, Ladyhawke, Florence and the Machine and La Roux.
Her debut album, Hands, released on the 8 June 2009, peaked at #5 in the UK Albums Chart and at #20 on the Irish Albums Chart. The first single off the album “New In Town” became a top twenty hit[9] and the next single “Remedy” is set to be released on the 16th of August in the UK. She has also released the EP “Illuminations” in the US.

No upcoming events with Little Boots