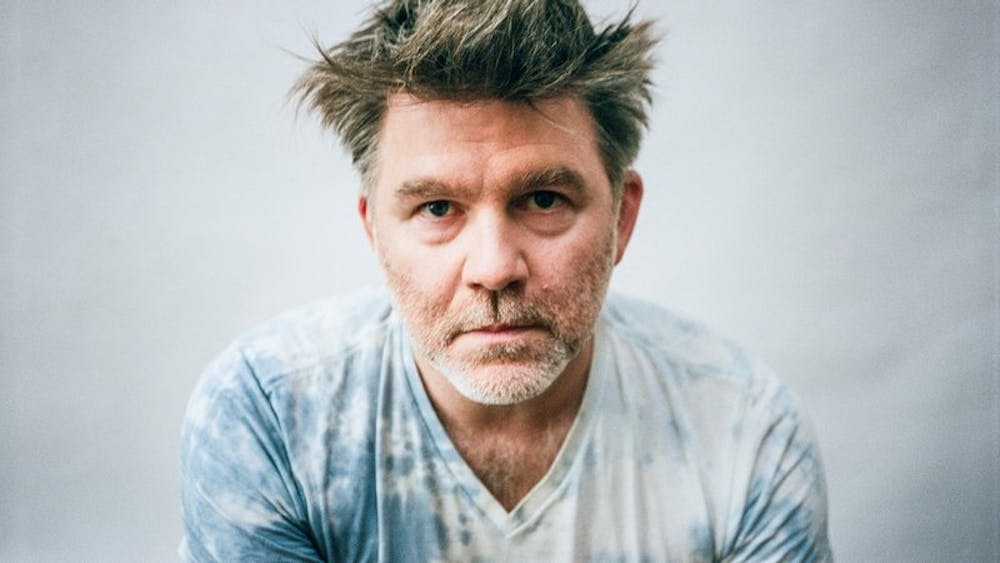 Follow Lcd Soundsystem to get alerts about upcoming events and special deals!

For someone who hails from the very epitome of small-town America, James Murphy is extremely partial to a very English insult.

Lcd Soundsystem has performed in venues such as: The Midway, Fox Theatre, The Warfield, The Observatory, Monarch, Bang Bang, 1015 Folsom, III Points, 1720, The Anthem

Lcd Soundsystem has played in major festivals like III Points, This Ain't No Picnic, Governors Ball

Lcd Soundsystem has upcoming events in Fox Theatre, The Warfield, This Ain't No Picnic, III Points

Without further ado, here are Lcd Soundsystem top 10 tracks of all time:

3. Daft Punk Is Playing at My House

7. New York, I Love You but You're Bringing Me Down

For someone who hails from the very epitome of small-town America, James Murphy is extremely partial to a very English insult. Particularly when it's a self-deprecating one. Despite being labeled as a tragically hip super-producer - 'the Pharrell Williams of punk-funk' - the wiseass sarcasm that comes out of his own songs is generally aimed, first and foremost, at himself. The 'tit' reference is provoked by a conversation about Losing My Edge, the 2002 single that launched LCD Soundsystem's recording career, skewered the vanity, insecurity and one-upmanship of the ageing hipster with hilarious accuracy, and remains, thus far, his signature tune. 'It still kinda weighs on me a bit', confesses James, 'because we keep getting better and better at playing it live. It's surprising how long Losing My Edge lingers around, for a dance song. But everyone's silly and shallow and insipid and vain and the more they accept it the less boring records we'll have. This year I made 'Yeah', which pretty much consists of me saying yeah over and over, to try and erase the expectation that it was gonna be another clever diatribe of lyrics. Etched into the vinyl of Yeah is, "Not as good as Losing My Edge". I always try and help people write the reviews.'

Like I said, no-one gets dissed in an LCD song - or a Murphy interview - more than Murphy himself. So, when grabbing a first listen to LCD Soundsystem's first, self-titled album, and clocking Murphy's wry sense of humour, don't be fooled into thinking James Murphy is a jaded cynic. After all, after almost two decades of making music, he's finally in the place where he wants to be: In New York, teamed up with a contrasting but complimentary partner-in-musical-crime in England's Tim Goldsworthy as part of the Death From Above aka DFA label and production team, and touring with his very own rock 'n' roll dance band.

Because, in the studio, LCD Soundsystem is just James and his multifarious musical, vocal and production skills. But, onstage, LCD Soundsystem is a quintet of similarly funk, punk and art-obsessed friends - featuring Pat Mahoney (drums); Nancy Whang (keyboards, vocals); Tyler Pope (bass - also of !!! And Outhud); and Phil Mossman (guitar, percussion, keys, bass - ex-Sabres Of Paradise) - all striving to make you dance while challenging the tired rules and predictable poses of live rock. As James explains, 'LCD is like a laboratory for experiments on what a band should be. There are issues of ego and presentation that I don't like about touring bands. But I love the power and the potential. I once saw some footage of Black Sabbath setting up to play on French television in 1972. They're not really that professional at it, but then they play and they're just unbelievable. Then you figure that Black Sabbath now would be sixteen trucks, fourteen buses, a crew of 200 and some guy tuning up thirty guitars. It's all very false, and safe and protected and corporate and vapid. This system is imposed on bands when they're young and it kills creativity. There's no magic.'

James should know, having spent most of the '90s doing live sound engineering for US punk bands. Indeed, James is quite the musical Renaissance man, what with being able to navigate pretty much everything needed to make modern noise. Not that he'll describe himself as such. Perhaps Murphy's suspicion of ego is a product of his upbringing.