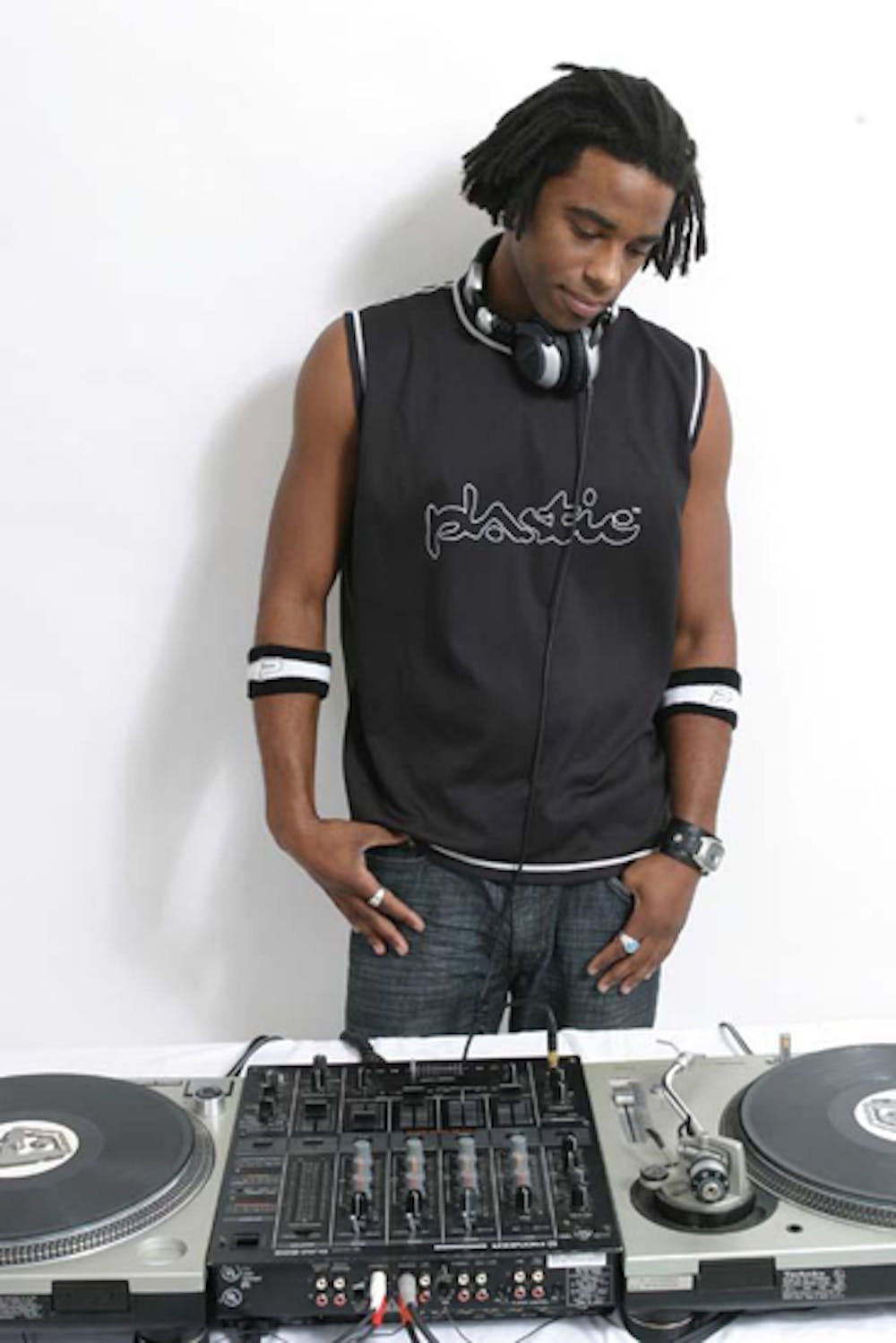 Follow Lavelle Dupree to get alerts about upcoming events and special deals!

Lavelle Dupree has performed in venues such as: Station 1640, Terrace Afterhours, Drai's After Hours, Harlot, JEMAA at Nomad Pool

Without further ado, here are Lavelle Dupree top 10 tracks of all time:

Voted San Diego's best house DJ 2004, Lavelle Dupree has been blowing up dance floors for over 9 years. Self taught through long hours of practicing in his bedroom, he knew his talents should be shared with the world.

Whether he's rocking a crowd of 600 or 6,000, Lavelle grabs you from the moment he gets on the tables and doesn't spit you back 'till he's exhausted you at the end of his set. He can be heard spinning progressive, deep funky house and high-energy trance. "If the record is blessed, I'll play it."

He loves to unite a party playing the music he loves. With a contagious energy, it is hard not to catch Lavelle with both hands in the air, dancing behind the decks and motivating the crowd to "make some noise!"

He has shared the stage with such greats as Paul Oakenfold, Carl Cox, Tall Paul, Donald Glaude, Christopher Lawrence, & DJ Dan. In a nutshell...a body moving experience not to be missed. Bring your sunglasses and bask in his glow!

No upcoming events with Lavelle Dupree