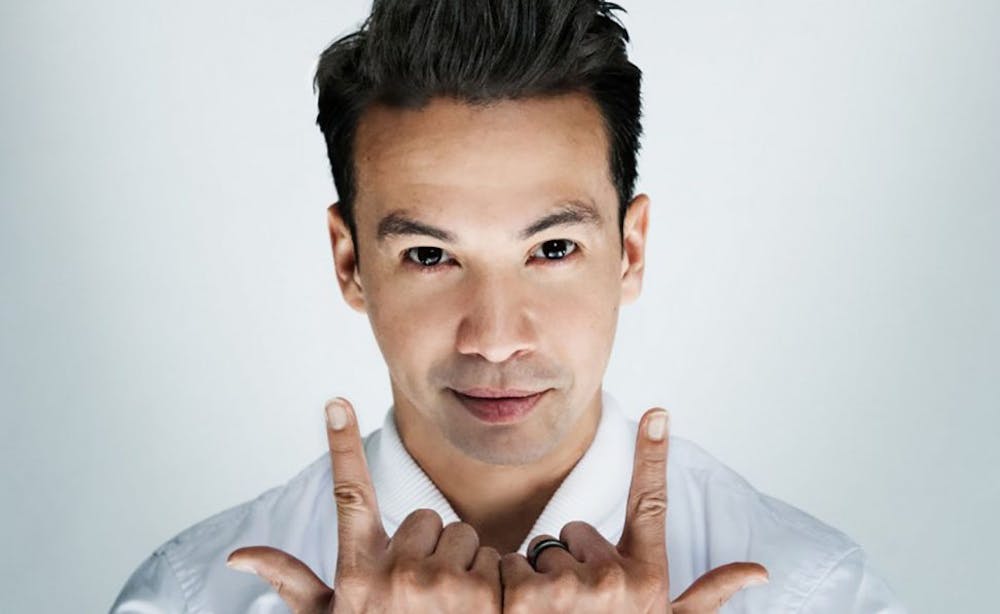 Follow Laidback Luke to get alerts about upcoming events and special deals!

From his origins in the house and techno underground through to his current more eclectic style, Laidback Luke has always been a leading light in music of present day as well as the future.

Laidback Luke has played in major festivals like Beyond Wonderland, Creamfields

Without further ado, here are Laidback Luke top 10 tracks of all time:

2. Heart On My Sleeve

From his origins in the house and techno underground through to his current more eclectic style, Laidback Luke has always been a leading light in music of present day as well as the future. Dutch hero Laidback Luke is enjoying a hugely varied and consistently noteworthy career in the game. With a reputation as a serious talent spotter and for being one of the nicest guys around, he has built himself a mightily impressive musical empire that has touched the highest reaches of the music industry.

Within his first year of producing in the mid-’90s, he was remixing dance legends like Green Velvet and Moodymann and having his tracks licensed by Carl Cox for his compilations, laying down a marker as an artist to watch. A prolific output saw him conquer the underground and by 2003 he was remixing the likes of Daft Punk. As the noughties progressed, he laid the foundations for the distinctive Dutch house sound that would provide one of the building blocks of the EDM sound and help bridge the gap between dance and pop / urban music.

Now with chart crossover hits and remixes for the likes of Mariah Carey, Robin Thicke, Madonna and Nicki Minaj plus three albums under his belt – not to mention hundreds of dance floor hits – he is a hugely accomplished producer. His eclectic third album Focus, released in November 2015, proved him once again to be an artist with wide ambitions and a very accomplished spectrum of styles, while his steady run of singles continues to keep him at the forefront of dance floors across the world on a constant basis.

His scouting skills have served up an impressive array of big hitters on their way up including Avicii, A-Trak, Bingo Players, Knife Party, Afrojack and Steve Angello to name just a few, all while pushing the commitment to unearthing and supporting new talent that is at the heart of what he’s all about. He has emulated that role in capacity of founder and A&R for his own Mixmash Records renowned for presenting music trends of the present and future. His wealth of experience and ear for talent have seen him assume the role of a mentor for the dance scene, while his dedication to personally replying to every tweet he receives makes it clear how much he values his huge, loyal fanbase.

As a DJ, he’s a continual fixture on all the biggest dance stages in the world, with dates across 2016 at Sensation India, Ultra Music Festival, Tomorrowland Brasil and Creamfields to name just a few. His Super You&Me club nights gave early bookings to the likes of Skrillex, Snake, Dada Life, Zedd, Diplo, Hardwell and Avicii even made his worldwide DJ debut on one of the infamous Miami editions of this all inclusive event, again cementing his track record of supporting big names ahead of the curve, and it continues to swell in size with regular parties in Miami, Ibiza and beyond.

His popular weekly vlog The Real World: DJ Edition gives an insight into his intense life and maintains a direct connection with fans, while his healthy lifestyle sees him extol the virtues of tai chi, yoga, healthy food and his beloved kung-fu over hedonism and excessive partying. All this combined makes him a truly unique and inspirational figure in the dance music industry, and one who will contain to play a vital part in it for years to come.