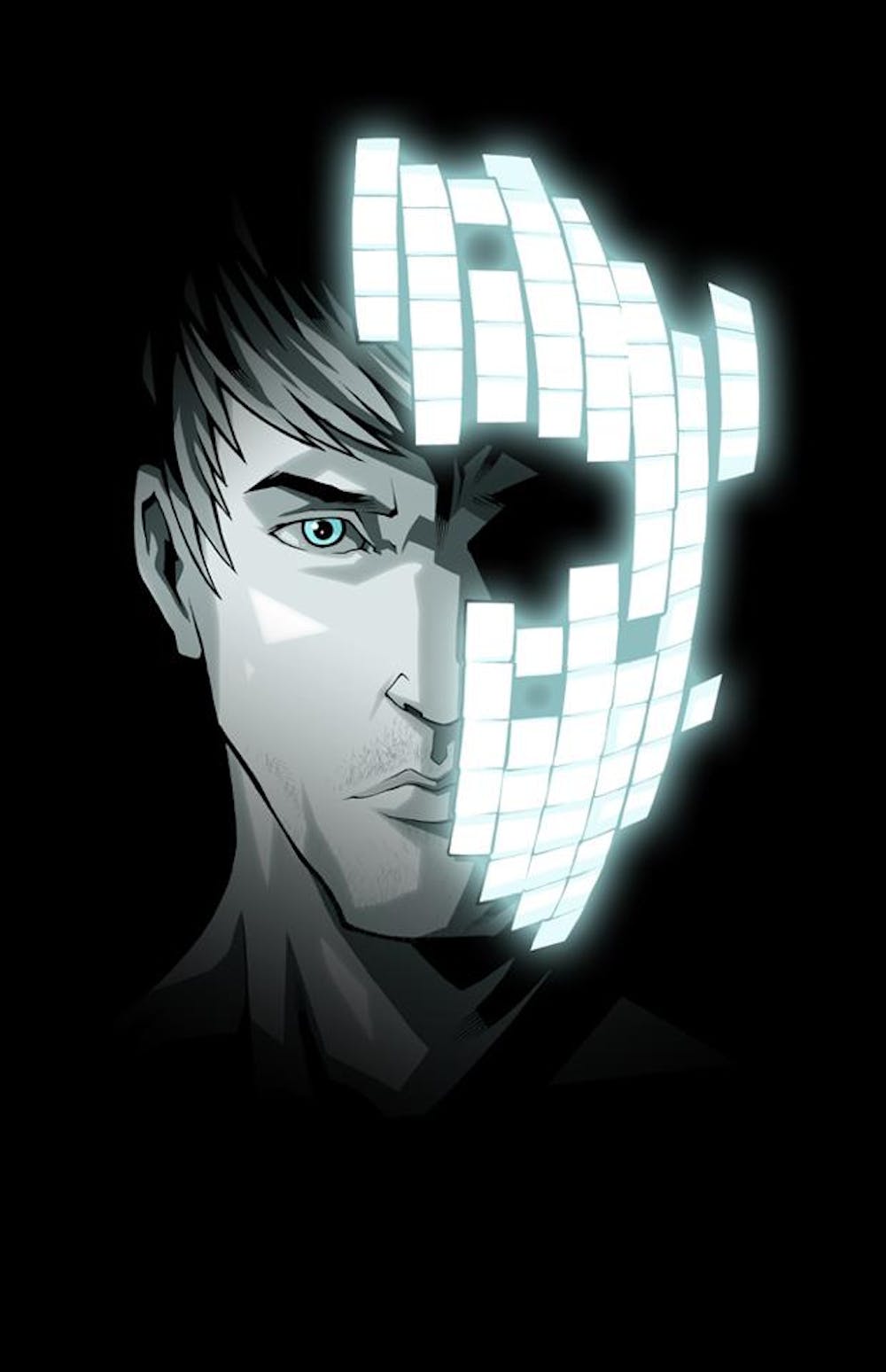 Follow Kryoman to get alerts about upcoming events and special deals!

From the depths of a dream Kryoman was born in 2005 at the hands of creator Andrew Moore.

Kryoman has played in major festivals like Dandelion Music Festival

Without further ado, here are Kryoman top 10 tracks of all time:

From the depths of a dream Kryoman was born in 2005 at the hands of creator Andrew Moore. The concept was simple, combine every major special effect in modern club culture, bring them together to create the most iconic figure in dance music to date. From the first debut the crowd were in awe as Kryoman was unleashed onto dance-floors around the world. Quickly word spread and whispers became a buzz and then the whole world was talking- have you seen the robot!!! As Kryoman rose to the stage, he stood along side the greatest artists in the music industry, David Guetta, the Black Eyed Peas, Carl Cox, Tiesto, and many more… delivering jaw dropping shows to crowds all over the worlds and inspiring conceptual revolution amongst performance artists.

Kryoman stands bold as the first of his kind and a phenomenal example to the rest of the world, of the true potential of in club performance.
“Kryoman is an institution at my night at space, it would not be the same without him” – Carl Cox

THE FUTURE SHOW
After years of working the electronic music circuit Kryoman became close friends and allies with french club super stars David and Cathy Guetta. Due to a demand 2 more robots were created named ‘the clones” and were then immediately signed to the David Guetta world tour and club super brand F*** me I’m famous. After 2 years of dominating the club scene, a creative force and a new show emerged street named “the future show”… see the Kryoman world tour for dates!
“Kryoman is our favourite, we love to see him all the time!! He makes us feel wow!!” – Cathy and David Guetta

No upcoming events with Kryoman