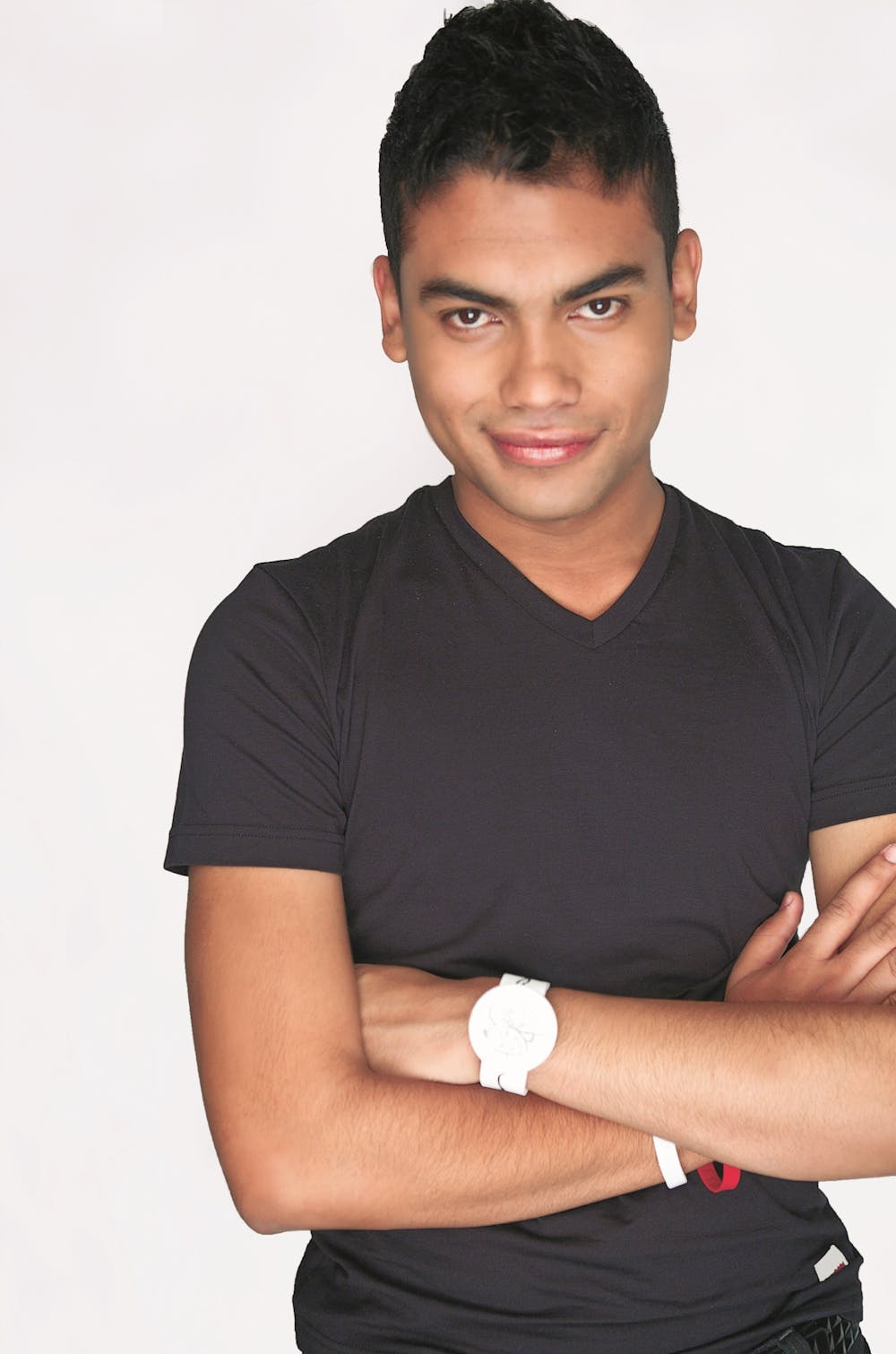 Follow Khomha to get alerts about upcoming events and special deals!

Khomha has performed in venues such as: Avalon

Without further ado, here are Khomha top 10 tracks of all time:

6. All Systems Down - Extended Mix

Barely 18 months into his professional career, KhoMha’s music has already sent shockwaves through electronic dance music circles. The effect of this scene-stealing audio has latterly been compounded by a run of dexterous, electrifying deck performances, which display intuitive track selection and mixing sophistication far beyond his years. For visiting big name DJs, this has seen him become Columbia’s warm-up man of choice and to date he’s rocked the sound-systems of clubs like Forum, Carnival, Wild, La Kasa, Mistica and Envy. Putting these two disciplines together has marked the young Columbian’s card as an EDM star in the making.

KhoMha’s productions and remixes notably transcend traditional dance music divisions, with his work being embraced by an extensive, impressive cross-section of DJs. His studio-wares have charged the decks of Guetta, Schulz and Van Doorn as quickly as they have those of Armin or Tiesto. That in turn has captured the imagination of clued-up clubbers from around he world in ever-greater numbers. Further defining this multidenominational style is the wide range of labels that have come knocking on the Medellin resident’s studio door. Among them to date have been the likes of Armada and Ultra Music, Black Hole Recordings, Cr2, Pinkstar, Spinnin’, Coldharbour and many others.

Markus Schulz hailed KhoMha as Coldharbour Recordings’ first Artist of the Year in 2011. Both Schulz and Matt Darey also named him in their Top 100 DJ interviews as their Producer of the Year. They have been quick to call on KhoMha’s production power for their own tracks, assigning him to remix (respectively) their 2011 releases ‘Sinners’ and ‘Hold Your Breath’. Further, KhoMha’s also been behind reworks of tracks from the likes of Nadia Ali & Chris Reece, DNS Project and Ad Brown.

Original KhoMha productions like ‘Magnetik’, ‘Rainy In The Night’ and ‘507’ have brought equally quick support from the press. DJ Mag called the latter track “a white-knuckle, biggest-ride-in-the-park type tune”, going on to say that “when dropped, right-time/right-floor, ‘507’ does scary levels of damage”. In advance of its release, Mixmag hailed his ‘Mind Gamer’ track as “perfectly judged” as well as “confident, convincing audio” and went on to pronounce it “smoking hot!” DJ Mag meanwhile praised its “intricate drum and percussion programming” and said that it was a “subtly nuanced track” remarking it had “far more going on than first meets the ear”.

No upcoming events with Khomha