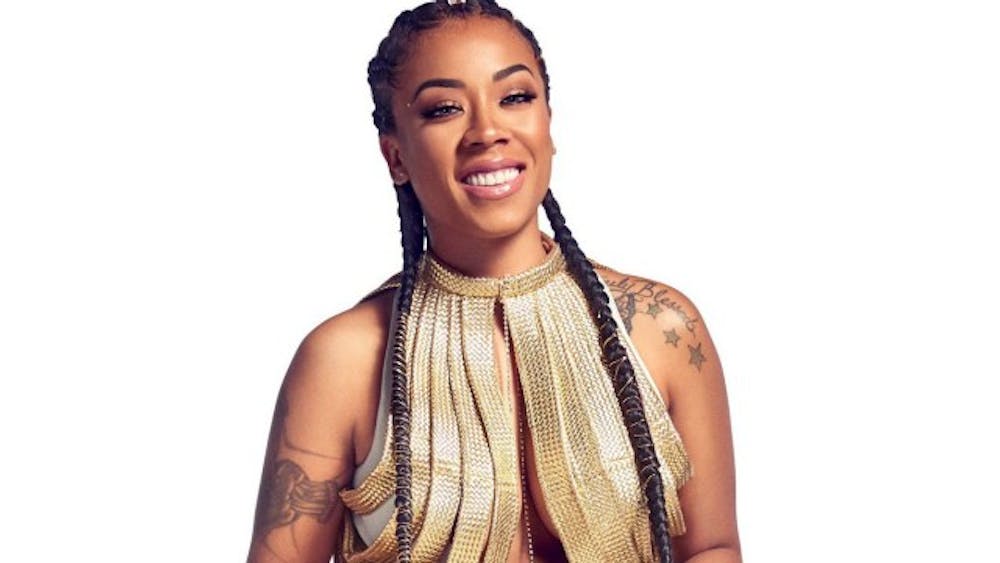 Follow Keyshia Cole to get alerts about upcoming events and special deals!

Hugely successful Grammy nominated R&B singer and songwriter KEYSHIA COLE is set to close out 2008 with a bang.

Keyshia Cole has performed in venues such as: Drai's Nightclub, Rebel, STORY

Without further ado, here are Keyshia Cole top 10 tracks of all time:

4. I Should Have Cheated

Hugely successful Grammy nominated R&B singer and songwriter KEYSHIA COLE is set to close out 2008 with a bang. Three (3) songs from her second album reached number one (#1) status -- “Let It Go” (w/Missy Elliott and Lil Kim), “I Remember” and “Heaven Sent.” Her reality show “The Way It Is” became the most-watched program in BET’s history, and with season three having started yesterday, November 11th, Keyshia Cole is sure to make history again. Keyshia’s third album, A Different Me – Executive Produced by Keyshia, Manager Manny Halley and Geffen Records Chairman Ron Fair is set for release on Tuesday, December 16, 2008.

KEYSHIA COLE is the definitive soul singer to emerge in this decade, and she is in good company. Over the past seven decades, precious few R & B females have touched the hearts of America. From Billie Holiday to Sarah Vaughn, Dinah Washington, Nina Simone, Aretha Franklin, Tina Turner, Gladys Knight, Whitney Houston, and Mary J. Blige - Keyshia possesses the same innate quality of telling the truth through song like her predecessors. Her pain becomes your pain, her joy, your joy.

Her first single, “Playa Cardz Right” featuring Tupac (an early mentor of Cole’s) has already garnered a top 15 chart position in its first three weeks. This single follows a host of seven (7) number one (#1) records that include “I Should Have Cheated;” “Love,” “Let it Go,” “I Remember,” “Heaven Sent,” “Last Night” (w/P. Diddy) and “Give it Up to Me” (w/Sean Paul.)

All of the songs for A Different Me were written or co-written by Keyshia with production from award-winning producers such as Ron Fair, Polow Da Don, the Trackmasters, The Runners, Kwame and Neffu. Guest appearances include Kanye West, Nas, a duet with Monica, and a posthumous appearance from Tupac.

Keyshia was nominated for two Grammy awards in 2007 for “Best Contemporary R&B Album” for “Just Like You” and “Best Rap-Sung Collaboration” for “Let it Go” (w/Missy Elliott and Lil’ Kim).

Born in 1981 in Oakland, California, Keyshia didn’t have it easy. The Cole’s adopted her after her mother Frankie, an addict at the time, could no longer take care of her. Twenty plus years later, she is still trying to put all of the pieces of the puzzle we call life together – discovering long lost siblings, mending the relationship with her mother who was recently released from jail and supporting her sister, Neffe, and her four children.

The road to riches wasn’t easy for Keyshia and still isn’t. Besides the release of a new album, new season of her BET reality show, touring and personal appearances, Keyshia is gearing up for the production of a movie based on her life. Be sure to catch her on BET every Tuesday night at 10PM.

No upcoming events with Keyshia Cole