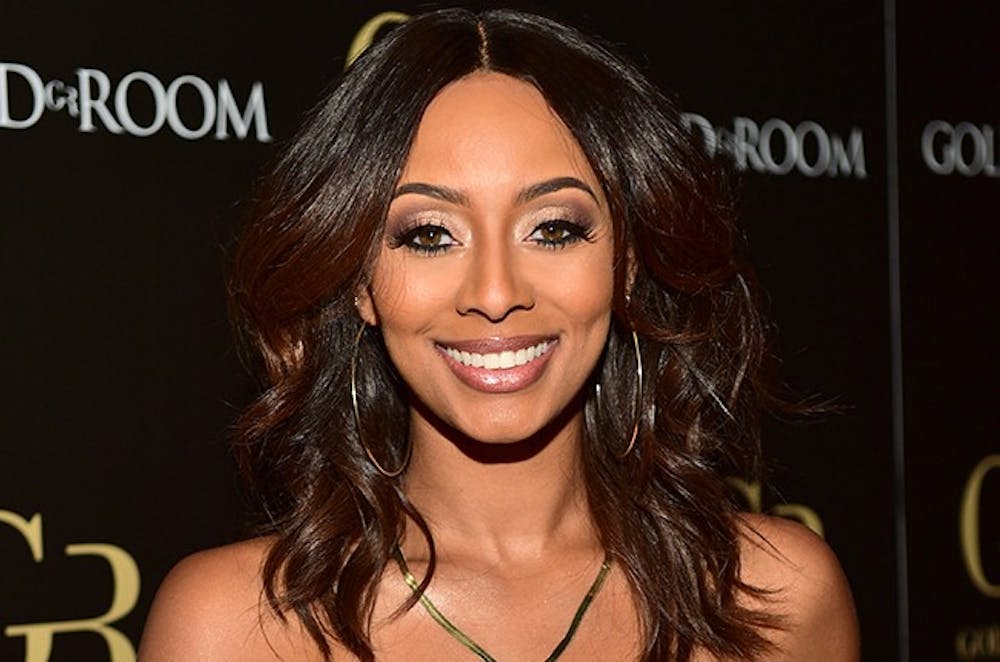 Follow Keri Hilson to get alerts about upcoming events and special deals!

Keri Hilson has performed in venues such as: Gold Room, Park West, The Pool After Dark, Pure

Without further ado, here are Keri Hilson top 10 tracks of all time:

4. Turnin Me On - Original Clean

R&B/ Pop singer Keri Hilson is rallying women on hereagerly awaited sophomore album No Boys Allowed set to release December 21st onInterscope/Zone 4/Mosley Music Group. As the follow up to her RIAA GOLDcertified ­debut album In A Perfect World… the Grammy nominated singer and newface of AVON will perform her newest single “Pretty Girl Rock” (produced byNe-Yo) on Vh1 Divas Salute The Troops, 84th Annual Macy’s Thanksgiving DayParade, NBC’s The Today Show and Tonight Show w/ Jay Leno amongst othernational TV shows. An ode to self confidence, the video for the single was shotby famed director Joseph Kahn (U2/Gwen Stefani) and has everyone from PerezHilton to Billboard Magazine ecstatic about Keri’s tribute to women like JanetJackson, Diana Ross and TLC that have rocked throughout the ages. Additionally,the video for her debut single “Breaking Point” (produced by Timbaland) has hit#1 on BET 106 & Park while becoming the #1 added record to Urban Radioafter recently performing the song on BET’s Black Girls Rock. Recently seen atThe American Music Awards, the songwriter also graces the current covers ofboth Vibe Magazine and Jones Magazine.

The album encompasses the past two years in Keri’s life asshe’s gone from a hit songwriter responsible for hits by Britney Spears, PussyCat Dolls, Mary J. Blige, and Usher to a Grammy nominated singer with #1 songsunder her own belt. Representing a myriad of sounds, the Timbaland–produced“Breaking Point” is a bluesy call to arms; the kind of song a woman listens toas she musters up the courage and conviction to leave a no-good relationship.Whilst on the other side of the spectrum, the raw and infectious “The Way YouLove Me” feat. Rick Ross, produced by Polow Da Don is a club-thumping messageto female empowerment. But that’s not to say Hilson’s music doesn’t speak tothe fellas, “I write from a female perspective, but I’m also telling men whatwomen are really thinking and feeling about them.”

“Keri’s intense focus on No Boys Allowed has been inspiringto both Timbaland and I, in and out of the studio. This will definitely be oneof the best albums of 2010/2011,” says Polow Da Don, Co-Executive Producer ofthe album and Zone 4 President.

No Boys Allowed is a deeply personal project designed tobring women to their feet. The provocative title, is not what you may think,says Hilson. “It’s not about excluding men. It’s more about women understandingthat there comes a time in your life when you want a man. A real man. A grownup. Not a boy. And that’s not a bad thing.”

No upcoming events with Keri Hilson