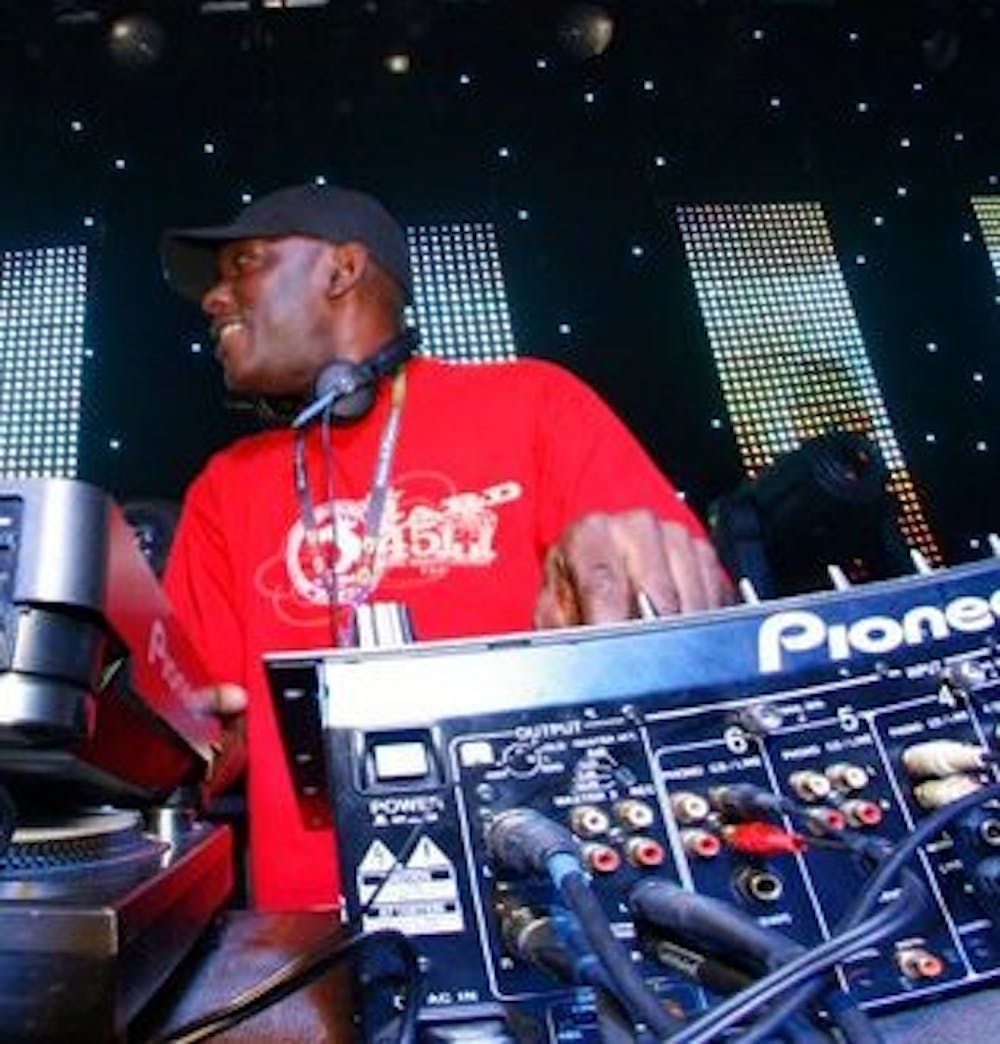 Follow Kenny Ken to get alerts about upcoming events and special deals!

Kenny Ken is a household name in the world of Jungle/Drum and Bass.

Kenny Ken has played in major festivals like EDC Portugal

Without further ado, here are Kenny Ken top 10 tracks of all time:

Kenny Ken is a household name in the world of Jungle/Drum and Bass. He started playing music way back in 89 and has seen the music change year after year. House and Techno was his style back then but still listens to house music today.

Kenny’s achievements in the music scene are too many to mention. Winning the Jungle Soundclash back in 94 is the one that a lot of people remember and still talk about to this day. He’s played for almost all the big Rave organizations over the years and still enjoys playing music to the masses. He was resident DJ with the Legendary AWOL and World Dance and is now resident with Raindance.

Nowadays Kenny is still playing all over the world and spreading the Jungle vibe. He’s also in the studio a lot and runs two record labels. Mix and Blen recordings started back in 97 and Monitor recordings was re launched in 2008.

No upcoming events with Kenny Ken