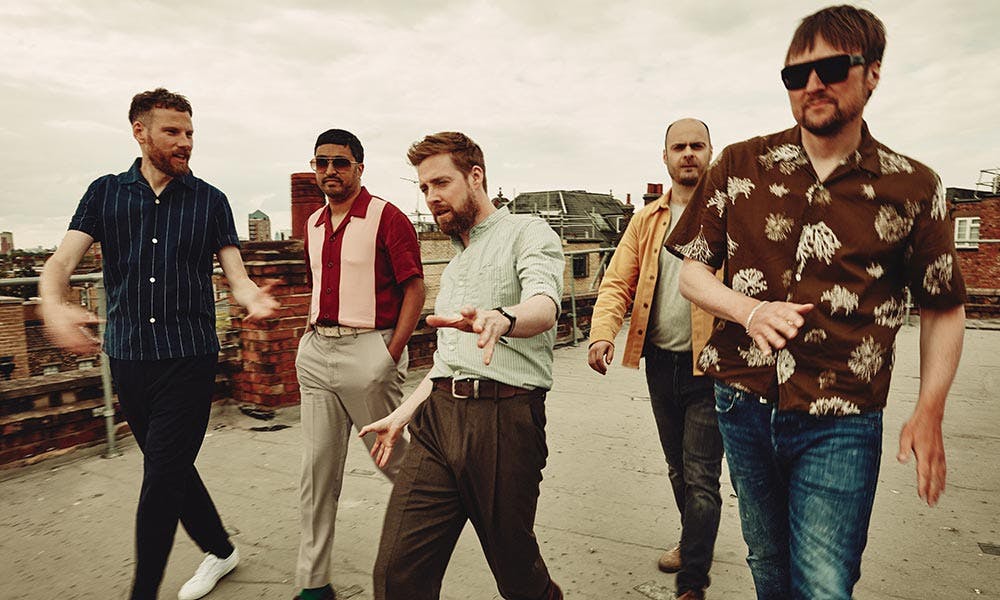 Follow Kaiser Chiefs to get alerts about upcoming events and special deals!

Kaiser Chiefs are an English rock band from Leeds who formed in 1996.

Kaiser Chiefs has performed in venues such as: The O2

Without further ado, here are Kaiser Chiefs top 10 tracks of all time:

3. Everyday I Love You Less and Less

Their album Employment enjoyed critical and commercial success with over three million copies sold. It has won the band three Brit Awards, including the award for Best British Group, a NME award for 'Best Album', and was shortlisted for the Mercury Prize.

No upcoming events with Kaiser Chiefs