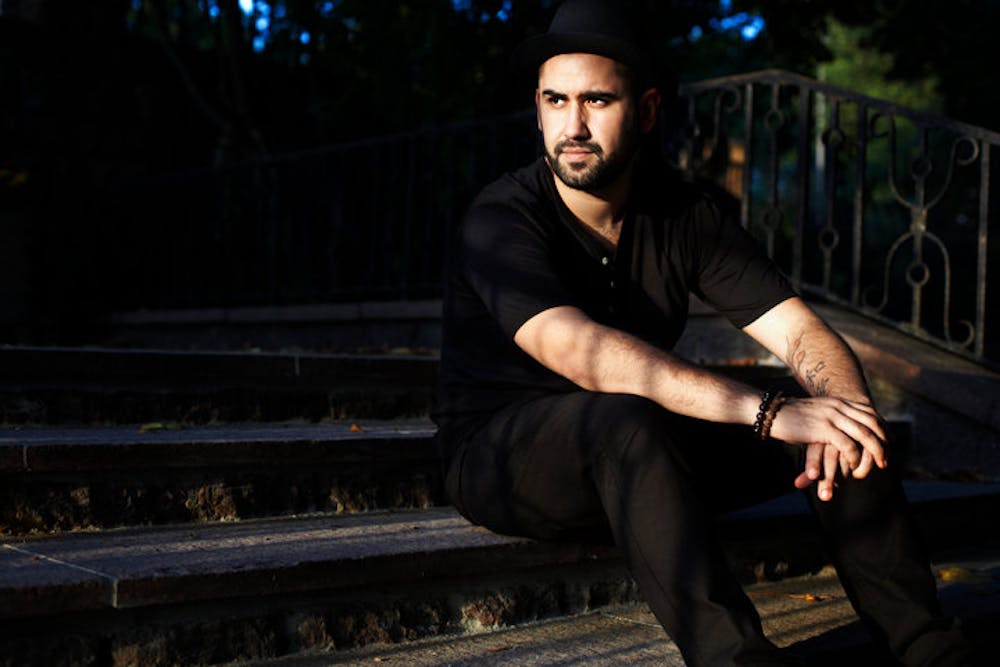 Follow Jonny Cruz to get alerts about upcoming events and special deals!

Jonny Cruz from San Juan Puerto Rico is no stranger to electronic music.

Without further ado, here are Jonny Cruz top 10 tracks of all time:

9. We The People - Original Mix

Jonny Cruz from San Juan Puerto Rico is no stranger to electronic music. He has a large catalog of releases under different aliases and different genres. 2010 seemed like the right moment to come out fresh and explore new musical styles under the name Jonny Cruz. The track "Dawn's Highway" that he produced together with Simon Wish and Jojo Lati features, aside from the production aspect, a really funky and sexy vocal recorded by Mr.Cruz himself. It got signed by Cocoon Recordings and will be released on vinyl in August. Looks like it's going to be one of the big tracks of this year! After living and experimenting other cities of the world he has now moved to Berlin where he is currently based.

No upcoming events with Jonny Cruz