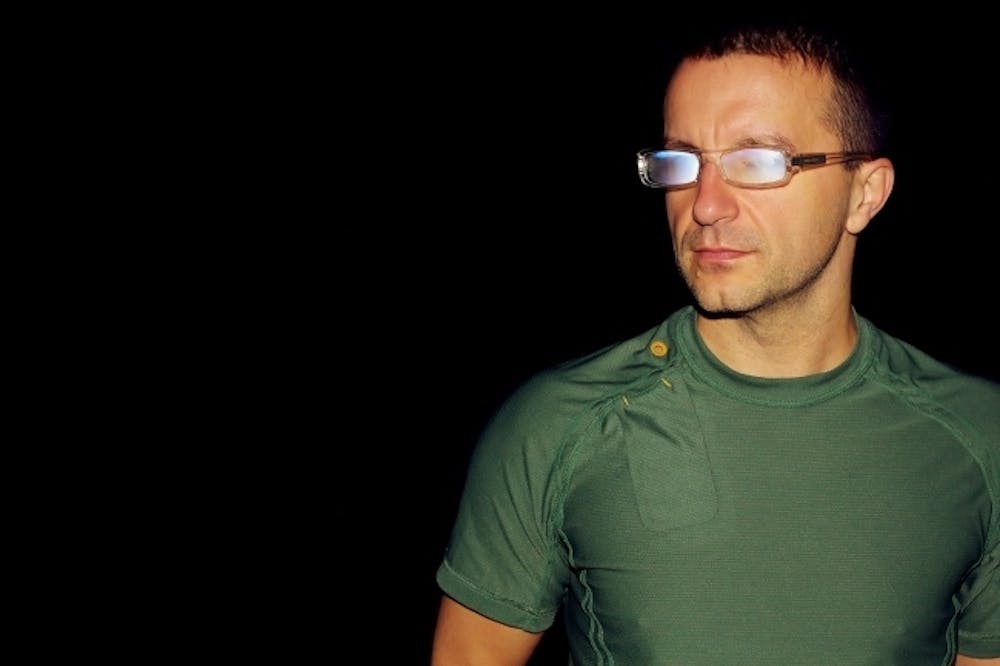 Follow John Acquaviva to get alerts about upcoming events and special deals!

It’s no longer a secret.

Without further ado, here are John Acquaviva top 10 tracks of all time:

It’s no longer a secret. Arguably one of THE hottest DJs and producers around, John Acquaviva breaks through at number 22 on the dj Mag Top 100 worldwide music fan poll!

To date, John Acquaviva’s combined audience has surpassed 2 million people during his years behind the decks. Total dj gigs and appearances amount to more than 5000 since his first significant dj residency in 1982 at Notes in hometown London, Canada.

Starting off as a clubber and fan of dance music in the final days of Disco during the late 70’s, John turned his passion into a life’s work and commitment. Growing with the evolution of new wave, industrial, post-punk and hip hop through the 80s, his eclectic taste and nightclub experience was the foundation for him to become an integral part of club music history in the 1990s. The next logical step was to start a record label. That phase began when he started the hugely influential and now legendary techno label Plus 8 records with Richie Hawtin going from strength to strength ever since.

A pioneer of new music and ideas, John was one of the first people to take notice and embrace electronic music’s digital future at the dawn of 2000. First, John got involved with and championed Final Scratch as a new way for DJ’s and artists to work, present and play club music. Following its success, John subsequently took another big step and helped launch Beatport.com, which has established itself as the club music aficionado’s go-to shop for dance and electronic music.

2006 has been one of the most exciting and prolific years of John’s career as DJ/artist. In addition to his production success, he embraced the white island and launched ACQUAHOLIC. Every Tuesday night throughout the summer in Ibiza at Privilege, John tantalized audiences with his Electro House sound, featuring a lineup of the genre’s biggest movers, shakers, and hit makers: Mike Monday, Madox, Lutzenkirchen, Great Stuff, Karotte, David Amo & Julio Navas, Oliver Huntemann, DJ Remo, Sharem Jey, Justin Robertson, Funk D’Void and Wollion.

Production-wise, John and studio partners Lutzenkirchen & Madox hit BIG with two #1 selling BOMBS this past year, first with “Zombie” followed-up by “Feedback” …not to mention a handful of other club jams and gems.

As an artist, John is proudly teamed up, working and releasing with BLUFIN, Mantra, and Great Stuff Recordings. As well, he continues to discover, release and promote the next wave of djs & artists on his labels Definitive and SAS featuring the likes of Damon Gee & Olivier Giacomotto, Eduardo Rossel, Alan Bauer and others (who can be found on www.beatport.com).

As if that is not enough, adding to his long and critically acclaimed repertoire of cd mixes, this summer’s Acquaholic mix CD on Great Stuff Recordings was one of the seasons most talked about releases. His digital-only Electro Deluxe compilation series volumes 1 & 2 (available on iTunes) have been tremendously successful presenting the Electro House sound to the world, topping best selling charts and hitting #1 on the electronic charts in Germany with each release. The third in this series came out in November.

No upcoming events with John Acquaviva