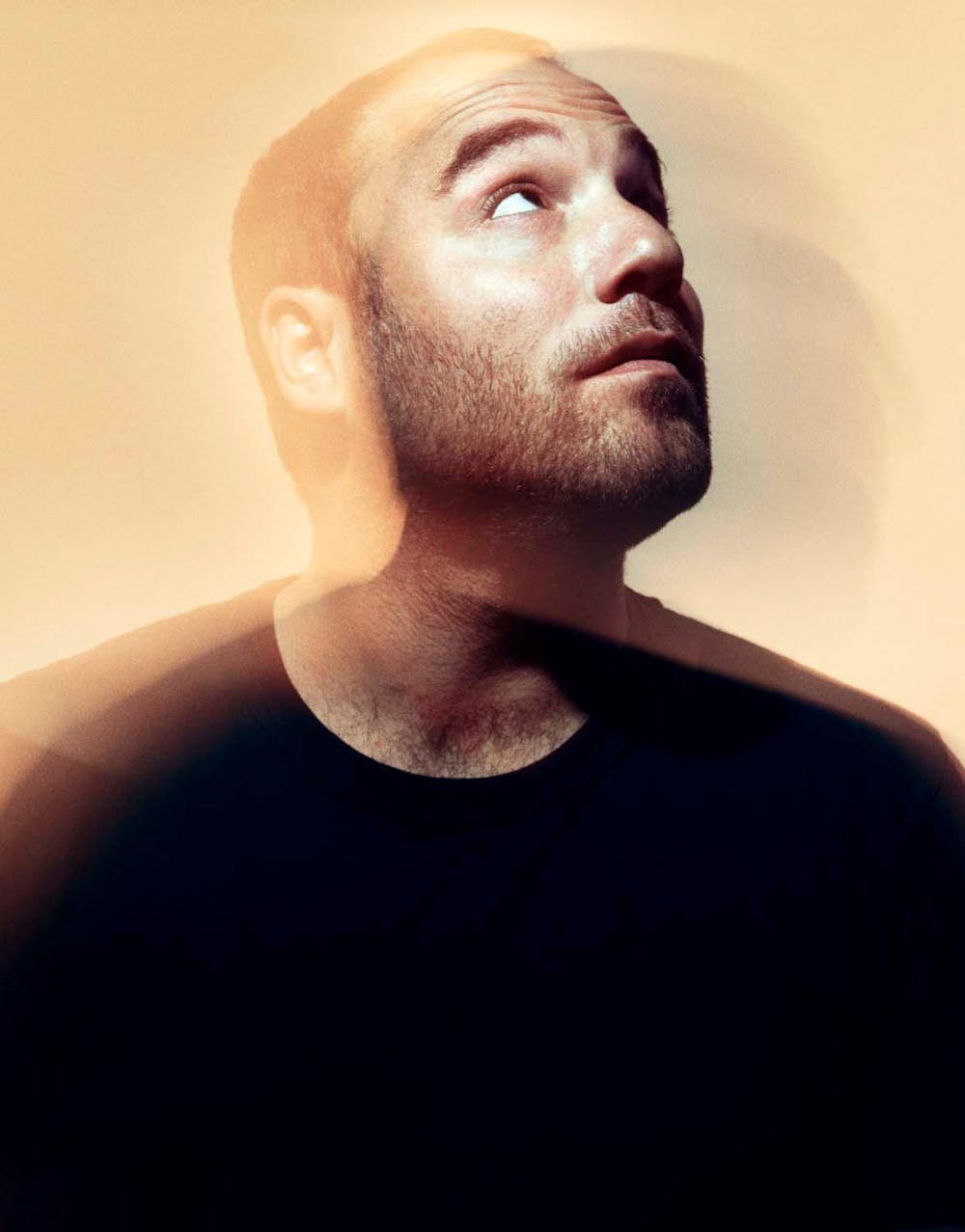 Follow Jesse Rose to get alerts about upcoming events and special deals!

Jesse Rose was raised on Motown soul, jazz and eighties funk in London, moving to Bristol to begin throwing club nights with old friend Jamie Anderson at the beginning of the nineties.

Jesse Rose has performed in venues such as: Audio Discotech, Flash, Los Globos

Without further ado, here are Jesse Rose top 10 tracks of all time:

Jesse Rose was raised on Motown soul, jazz and eighties funk in London, moving to Bristol to begin throwing club nights with old friend Jamie Anderson at the beginning of the nineties. In 1997 Jesse moved back to his hometown London and soon started playing regularly around the capital, honing his particular blend of Chicago house and early Detroit techno. He releasing his first mix CD ‘Tec-House Living’ on the Subversive label under his Deeper Sound Of Bristol moniker before founding Front Room Recordings with Chris Belsey in 2001. The Front Room artist roster boasts the likes of Solid Groove, Trevor Loveys, Jamie Anderson, Atlantic Fusion, Rob Mello, John Tejada, Stefan Goldmann and productions and remixes by Jesse himself. Jesse also owns Front Room Recordings and the ‘Made to Play’ imprint.

As well as his own production slate, which includes the massive ‘A-sided’ on Dubsided, Jesse has remixed the likes of Riton, Radio Slave, Elite Force, Kosma & Trevor Loveys, Hot Chip and Hard Drive to name a few. Jesse can also be found producing alongside Dave Taylor AKA Solid Groove/Switch under the guises of Induceve on Derrick Carter’s Classic label. Induceve highlights include ‘Jazz Chops’, ‘Time To Begin’ and ‘Monolevel’ on Classic as well as the ‘Pick It Up’ EP on Dubsided. Jesse also regularly produces alongside Trevor Loveys as izit? In 2008 Jesse released his first album "What Do You Do If you Don't?" to critical acclaim on Dubsided. He is also currently working on two new EPs for his Made to Play imprint, the first time he has ever had a release on his own label.

Jesse regularly plays Europe’s most respected clubs including Fabric, Basics, WMF, Panorama Bar. Residencies have included Front Room Sessions @ Kinzo in Berlin, Wagg in Paris, a two-year stint on Kiss FM and Back to Yours in London and a Made to Play residency at Panorama Bar.

No upcoming events with Jesse Rose