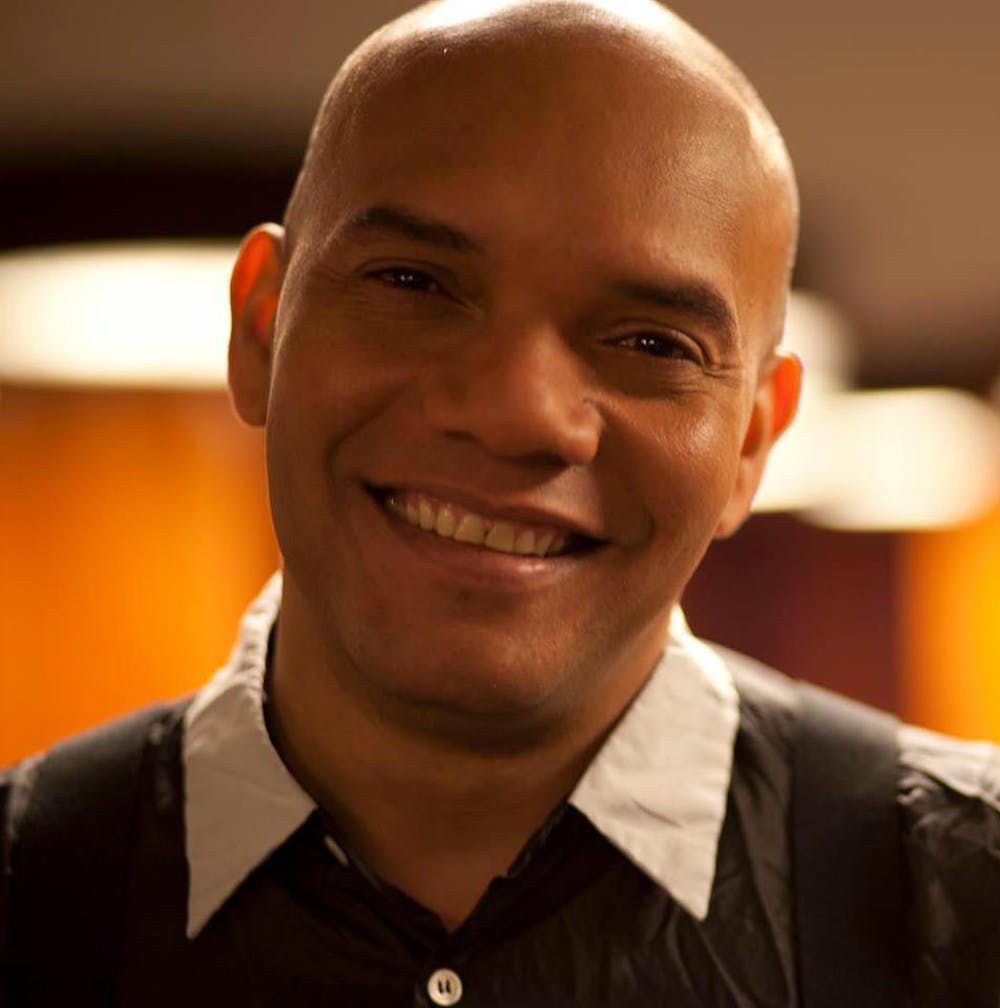 Follow Jerome Sydenham to get alerts about upcoming events and special deals!

Few traveling producer/DJs measure up to the legacy of Ibadan Records’ Jerome Sydenham.

Jerome Sydenham has performed in venues such as: Watergate

Without further ado, here are Jerome Sydenham top 10 tracks of all time:

1. You're in My System - Dennis Quin Vocal Mix

2. You're in My System - Dennis Quin Club Mix

Few traveling producer/DJs measure up to the legacy of Ibadan Records’ Jerome Sydenham. Nothing short of a modern music visionary who cut his teeth as an A&R rep for Atlantic Records during the peak of the 90s New York house era. Now residing in Berlin, he’s still at the cutting edge of dance music; pioneering it through its various mutations over the years.

Jerome’s illustrious music career took off in the early nineties as part of an A&R team that launched the careers of legendary vocal house group Ten City, as well as pioneering house producers like Kerri Chandler, Pal Joey and Murk.

His own imprint – Ibadan Records – started its journey in 1996 with a string of house music classics, including the hit rework of Nina Simone’s “See Line Woman”, produced in collaboration with long-term friend Kerri Chandler. His album Saturday – co-produced with Kerri – clearly displayed his production range and musical ability as deftly displayed on tracks like “Rising The Sun”. A timeless recording capable of working even the most finicky of dancefloors into a frenzy.

By 2002, Sydenham started to move away from the sound of New York that was his roots. While vocal and afro-house prevailed in New York house clubs, Sydenham chose to represent a new era in melodic tech-house and launched his 10” Beats series. With releases like the crossover deep tech-house record “Timbuktu” and the mammoth “Sandcastles” – co-produced with Dennis Ferrer – the label marked a major turning point in the global house scene.

2006 finally saw Jerome leave New York behind for the European shores of the Danish capitol, Denmark. There he launched Avocado Records with Danish producer, Rune. Shortly thereafter he founded Apotek Records, a platform for his growing passion for techno. A move to Berlin in 2007, found Sydenham in the heart of a vibrant techno community and it was here that a musical resurrection occurred. Ostgut Ton enlisted his remix services for Len Faki’s “Rainbow Delta”, resulting in a bona fide throbbing, techno classic. Not long afterwards his “Elephant” collaboration with Danish producer Rune on Apotek rocked throughout the house and techno worlds.

Even with all this success in techno, Jerome never forgot his roots, as represented by his Kerri Chandler-esque Flora Cruz hit remix in 2009. Ravenously licensed to house compilations across multiple territories.

Collaboratively, he’s been as active as ever, recently remixing Dennis Ferrer’s “The Red Room” with The Martinez Brothers on Ferrer’s Objektivity. Ibadan’s 100th release “White Light” co-produced with another NYC techno veteran – Function – has been one of the labels most sought after contemporary release. The duo also teamed up to remix “Two Ninety-One” on Chris Leibing’s CLR label.

Most recently he has put his stellar A&R touch to Greek producer Argy’s full-length album “Fundamentals”, which saw the light of day on Ibadan Records last Autumn to critical acclaim. Currently, he’s developing a new Berlin based Greek artist called Quell. His touring schedule hasn’t let up, including regular appearances at Berlin’s famed Berghain and Panorama Bar, which has recently hosted an Ibadan Records showcase.

One would think that there are more hours in Jerome Sydenham’s day, as with all this going, he’s still found time to produce an album. ‘Animal Social Club‘, will be dropping this fall on Ibadan Records. Further releases and remixes including a rework for Ben Sims on Adam Beyer’s Drumcode and the second Nagano Kitchen album coming out the end of 2012

Some names, a few face and the places have changed, but Jerome Sydenham is still doing what he does best: Quality music.

No upcoming events with Jerome Sydenham