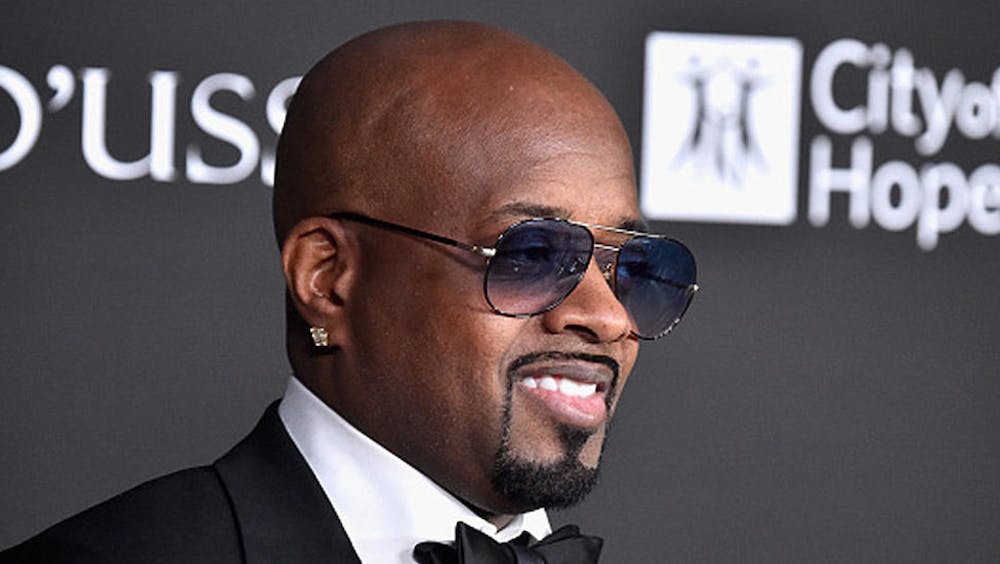 Follow Jermaine Dupri to get alerts about upcoming events and special deals!

Jermaine Dupri has established a successful career as a hip-hop artist, producer, songwriter, author, and CEO of So So Def Recordings, which he founded in 1989.

Without further ado, here are Jermaine Dupri top 10 tracks of all time:

Jermaine Dupri has established a successful career as a hip-hop artist, producer, songwriter, author, and CEO of So So Def Recordings, which he founded in 1989. He has collaborated with artists such as Usher, Mariah Carey, and Nelly. In 2011, Jermaine launched Global 14, which consists of more than 1,100 groups who share common interests such as fashion, hip-hop, and R&B.

His career milestones include the release of several platinum recordings as CEO of So So Def, winning a Grammy for Best R&B Song, and being honored with an ASCAP Golden Note Award, given to composers and songwriters who have achieved extraordinary milestones. He is one of only a few producers in music history to garner four positions in the Top 10 on Billboard's Hot 100 chart at one time. He is also the first recipient of the Billboard Otis Redding Excellence Award for his achievements both in and outside the studio.

Jermaine has spoken at events such as the Forrester Research Interactive Marketing Summit, Portada Latin American Advertising and Media Summit, and Social Media Week. He and Global 14 have been profiled in publications such as The Huffington Post, The Independent, and Mashable. Engage with Jermaine Dupri on Global 14, on Twitter, via his iPhone app, and through his YouTube channel.

No upcoming events with Jermaine Dupri