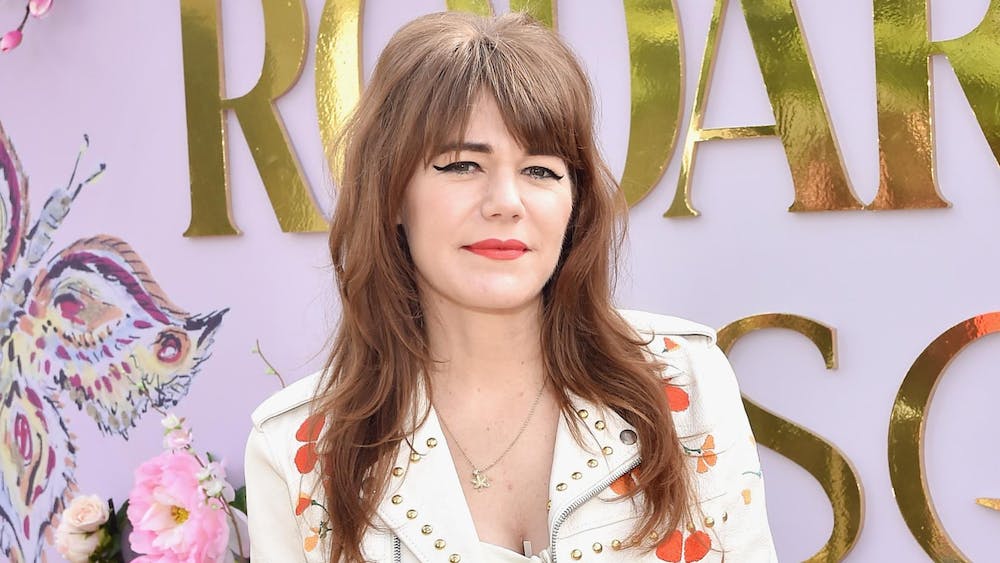 Follow Jenny Lewis to get alerts about upcoming events and special deals!

Without further ado, here are Jenny Lewis top 10 tracks of all time:

1. Barking at the Moon - Soundtrack

8. Sleeping Without You Is a Dragg (feat. Justin Vernon, Jenny Lewis)

Jennifer Diane Lewis (born January 8, 1976, or January 8, 1977) (sources differ) is an American singer-songwriter, musician, and actress. She was the lead singer and rhythm guitarist for the indie rock band Rilo Kiley.

Lewis gained prominence in the 1980s as a child actress, appearing in the films Troop Beverly Hills (1989) and The Wizard (1989) and the television series Brooklyn Bridge (1991–93). In the mid-1990s, Lewis semi-retired from acting to focus on her musical career, and formed Rilo Kiley in 1998 with fellow former child actor Blake Sennett. Rilo Kiley released four albums before they disbanded in 2014. Lewis has released four solo albums: Rabbit Fur Coat (2006), Acid Tongue (2008), The Voyager (2014) and On the Line (2019). In addition to Rilo Kiley and her solo career, Lewis has been a member of the Postal Service, Jenny & Johnny and Nice As Fuck.