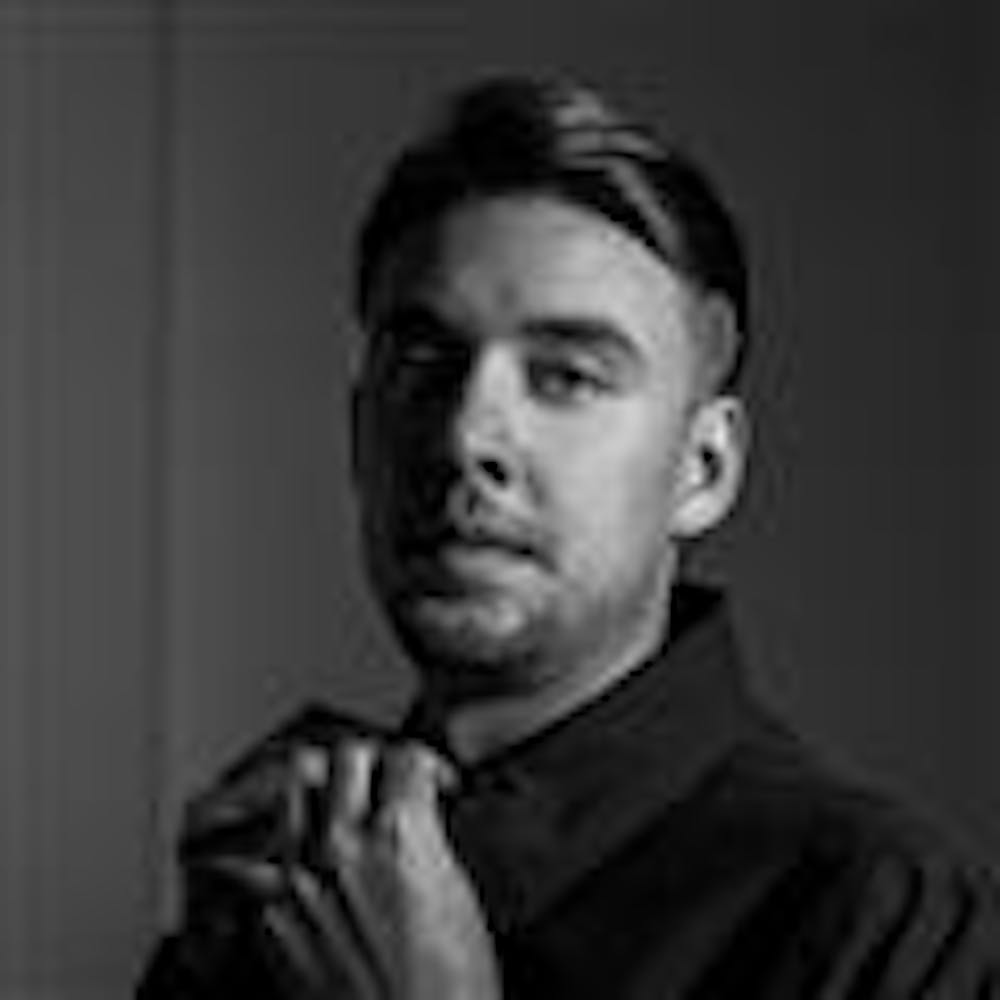 Follow Jasper James to get alerts about upcoming events and special deals!

Without further ado, here are Jasper James top 10 tracks of all time:

2. Bring U Up - Jasper James Remix

2016hasbeen Jasper James most successful year yet. Emerging from his roots as a leading tastemaker in Glasgow’s vibrant house scene and breaking away from his peers to become more than just a one-to-watch but a respected touring DJin his own right. A DJand producer with talent that stretches be-yond his years, he’s crafted his own-brand of house and techno through DJsets at some of the worlds most respected clubs like The Warehouse Project, Smartbar, Lux, Bobbeaman and Sub Club; his busiest summer in Ibiza with Circoloco, Paradise and Zoo Project; andis equally at home playing festivals such as Glastonbury, Strafwerk, Secret Garden Party and more.  Moulding his sound week-on-week via his recently finished yearly residency atLondon’s Phonox, his all-night marathon sets have garnered huge attention from visitors to the club and key media outlets like Resident Advisor (where Jasper polled at #81 on their annual Top 100 DJs vote), Mixmag andDJ Mag - the latter of whom named Jasper ‘Breakthrough DJOf The Year’at their an-nual Best Of British awards. Though only 26 years old, Jasper’s musical heritage goes back a long way - a facet of his make-up that also explains his measured, mature and beyond-his-years demeanour. Taught toDJat13byhis father, (Harri of Harri & Dome-nic), he went onto hold the rare accolade of being the youngest DJ ever toplay the legendary Sub Club in Glasgow. Since those early sets, Jasper hasgone onto develop his own unique style to the point of being able to hold his own during b2b sets with revered DJs such as Gerd Jansen, Jackmaster andCraig Richards With hotly awaited music set for release in 2017 on labels such Eats Every-thing’s Edible Records and Seth Troxler’s Play It Say It, Jasper James isready to continue his ascent into the upper echelons of the wider electronic music scene and cement himself as one of the UKand Europe’s leading young selectors capable of working any crowd, atany time.

No upcoming events with Jasper James