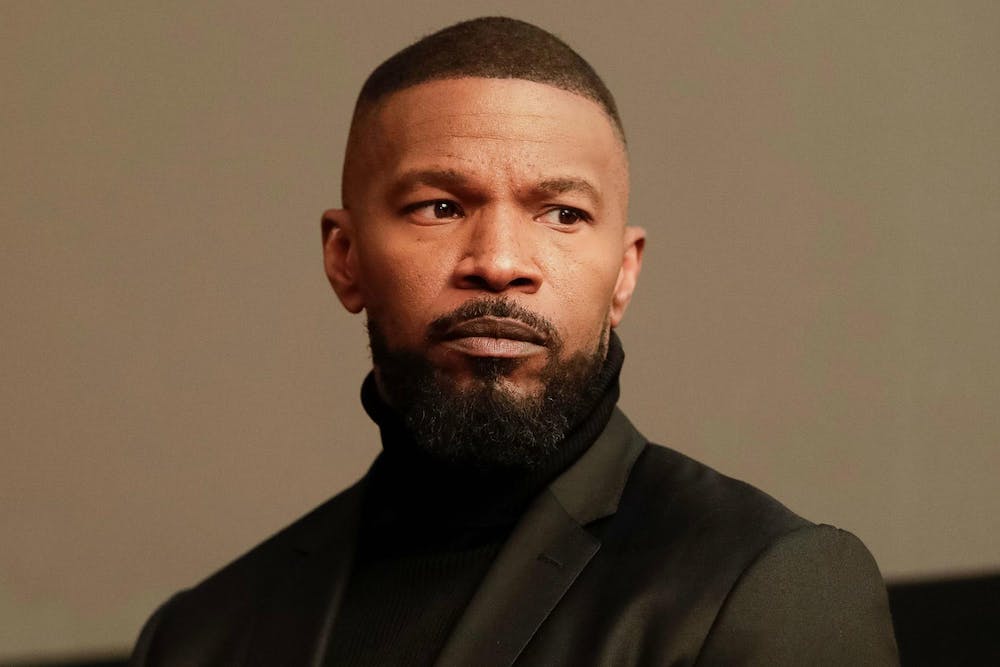 Follow Jamie Foxx to get alerts about upcoming events and special deals!

Jamie Foxx has performed in venues such as: LIV, STORY, The Pourhouse, Jewel, Karu & Y

Without further ado, here are Jamie Foxx top 10 tracks of all time:

7. You Changed Me (feat. Chris Brown)

Eric Marlon Bishop (born December 13, 1967), professionally knownas Jamie Foxx, is an American actor, singer-songwriter, stand-upcomedian, and talk radio host. As an actor, his work in the film Ray earned him the Academy Award and BAFTA Award for Best Actor as well as the Golden Globe Award for Best Actor in a musical/comedy. He is alsoa Grammy Award winning musician, producing three albums whichhave charted highly on the Billboard200: Unpredictable, which topped the chart, Best Night of My Life and Intuition.

Born in Terrell, Texas, Foxx was raised by his mother'sadoptive parents. He performed in high school and was awarded with ascholarship to UnitedStates International University. In his twenties, Foxx began performing stand-up at comedy clubs,and eventually joined the cast of In Living Color in 1991; this exposure helped him land filmroles and star in his own sitcom, The Jamie Foxx Show. He released his debut album, Peep This, in 1994, but he did not gain significant musicalsuccess until 2004 when he was featured in Twista's song "SlowJamz". Also in 2004,Foxx played critically acclaimed roles in the films Collateral and Ray.He released his second album, Unpredictable, in 2005, which was helpedby his collaboration on Kanye West's number-one single "Gold Digger". His third album Intuition wasreleased in 2008 and was anchored by the single "Blame It". Foxx released his fourth studio album, BestNight of My Life, in 2010.

No upcoming events with Jamie Foxx