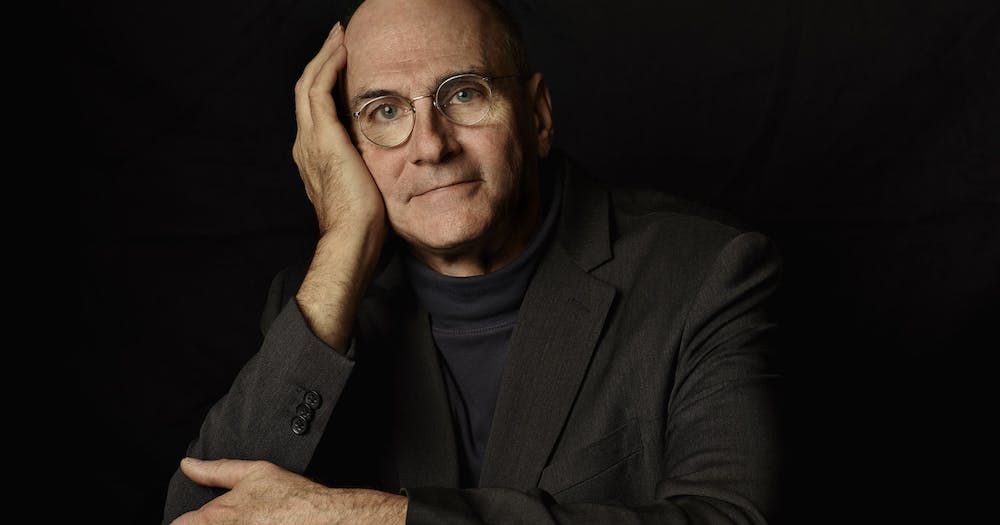 Follow James Taylor to get alerts about upcoming events and special deals!

James Vernon Taylor is an American singer-songwriter and guitarist.

Without further ado, here are James Taylor top 10 tracks of all time:

3. Carolina in My Mind

James Vernon Taylor is an American singer-songwriter and guitarist. A five-time Grammy Award winner, he was inducted into the Rock and Roll Hall of Fame in 2000. He is one of the best-selling music artists of all time, having sold more than 100 million records worldwide.

Taylor achieved his breakthrough in 1970 with the No. 3 single "Fire and Rain" and had his first No. 1 hit in 1971 with his recording of "You've Got a Friend", written by Carole King in the same year. His 1976 Greatest Hits album was certified Diamond and has sold 12 million US copies. Following his 1977 album, JT, he has retained a large audience over the decades. Every album that he released from 1977 to 2007 sold over 1 million copies. He enjoyed a resurgence in chart performance during the late 1990s and 2000s, when he recorded some of his most-awarded work (including Hourglass, October Road, and Covers). He achieved his first number-one album in the US in 2015 with his recording Before This World.

He is known for his covers, such as "How Sweet It Is (To Be Loved by You)" and "Handy Man", as well as originals such as "Sweet Baby James".