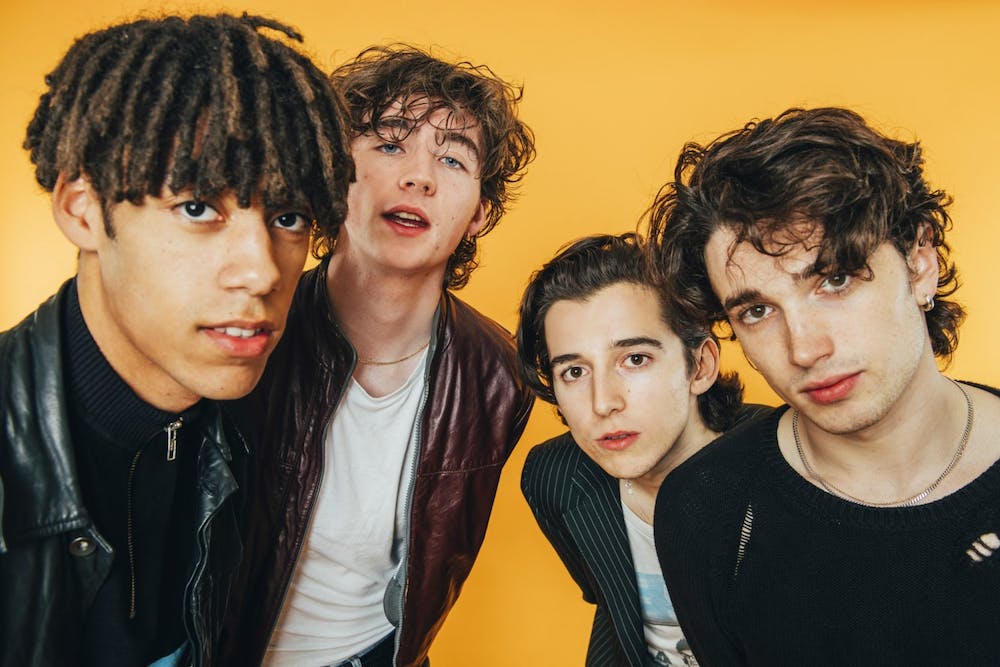 Follow Inhaler to get alerts about upcoming events and special deals!

Inhaler are an Irish rock band originating from Dublin, Ireland.

Inhaler has performed in venues such as: Lollapalooza, The Showbox, Royale, 9:30 Club, Barrowland Ballroom, The Basement East, Belasco, Commodore Ballroom, The Crofoot, The Depot

Without further ado, here are Inhaler top 10 tracks of all time:

1. These Are The Days

Inhaler are an Irish rock band originating from Dublin, Ireland. The band consists of vocalist/guitarist Elijah Hewson, bassist Robert Keating, guitarist Josh Jenkinson and drummer Ryan McMahon. The band were tipped for success in 2020 when they ranked at number 5 in BBC's Sound of... music poll.