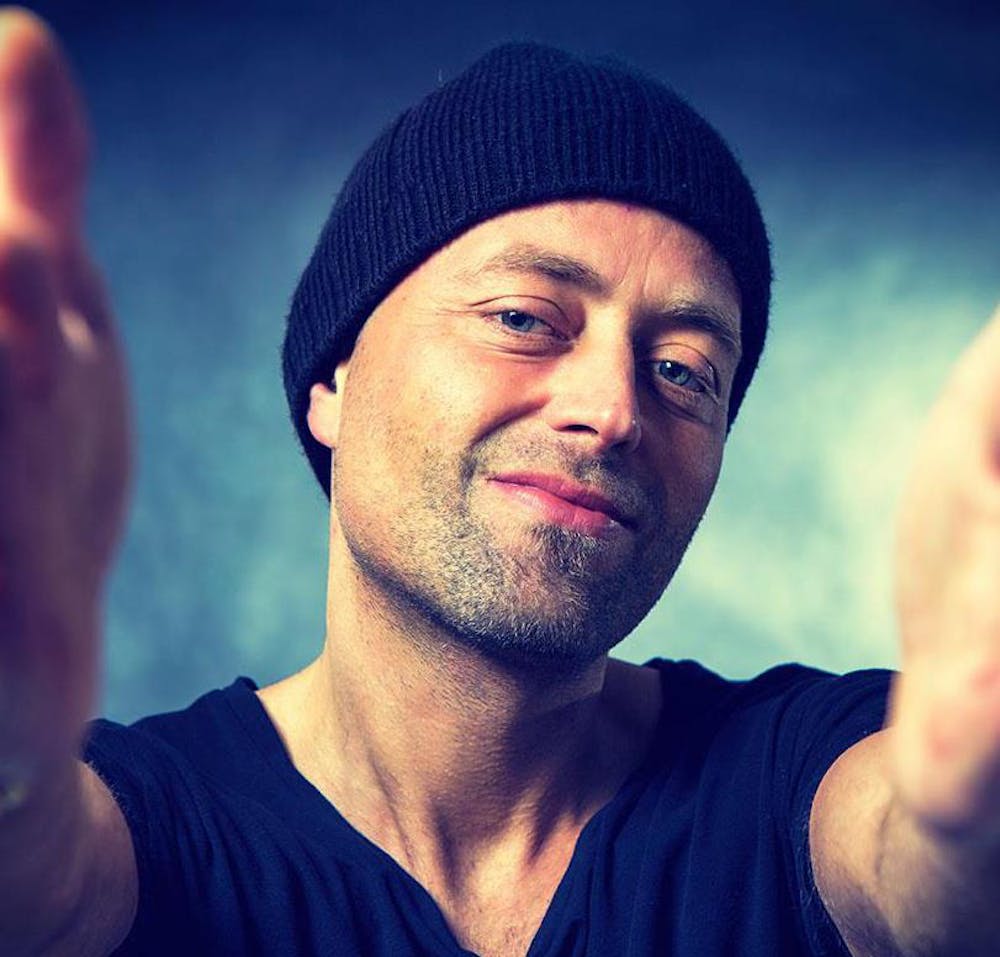 Follow H.o.s.h. to get alerts about upcoming events and special deals!

There are solid record labels and then there are recognisable musical collectives… brotherhoods who work together for the furtherment of electronic music.

H.o.s.h. has performed in venues such as: Avant Gardner (Mirage), National Hotel, Trade

Without further ado, here are H.o.s.h. top 10 tracks of all time:

There are solid record labels and then there are recognisable musical collectives… brotherhoods who work together for the furtherment of electronic music. One such crew is based proudly in Hamburg; goes by the name of Diynamic and owes a large part of its success to German born Holger Behn aka H.O.S.H..

First and foremost, H.O.S.H. considers himself to be a DJ, someone who prises the art of mixing records and sequencing journeys - preferably long ones - over anything else. Ask any of the people who have been lost in one of his residencies at the likes of Watergate in Berlin, Studio 80 in Amsterdam or Ego in Hamburg over the last few years, and they are unlikely to disagree.

The usual biographical tales of teenage years being spent having music lessons do not apply here: H.O.S.H. got into production simply because he wanted to know how the records he was playing week in, week out were put together. Once he mastered that, there was no looking back…. Says H.O.S.H. “When it comes to producing, making music for me is like cooking - the meal / track gets better the more love you put in.”

Since 2006, H.O.S.H. has been an integral cog in the Diynamic wheel (alongside sometime flat mate and label boss Solomun and frequent collaborator Stimming) and, as a result, has helped steer house music into unchartered waters. His productions and remixes have a recognisable deftness and engaging restraint.

The prolonged dance floor exposure H.O.S.H. has had as a DJ has afforded him an insight into exactly what works on the floor; into the differing moods of a club and into the hidden recesses of a raver’s mind.

H.O.S.H. also arranges a string of free, open air festivals each month throughout summer. The Grünanlage Festivals in northern Germany are quite simply THE finest open air event you could wish to find; have H.O.S.H. booking a fine array of underground electronic talent and attract thousands of people. One of the most iconic things about this festival has come to be H.O.S.H.

“I am a DJ/producer/promoter as music is the only constant thing in my life which didn´t bore me. I get bored very fast by things” says H.O.S.H. but, whilst he may have a short attention span, you certainly won’t grow tired of listening to anything he puts his name to, any time soon.

No upcoming events with H.o.s.h.