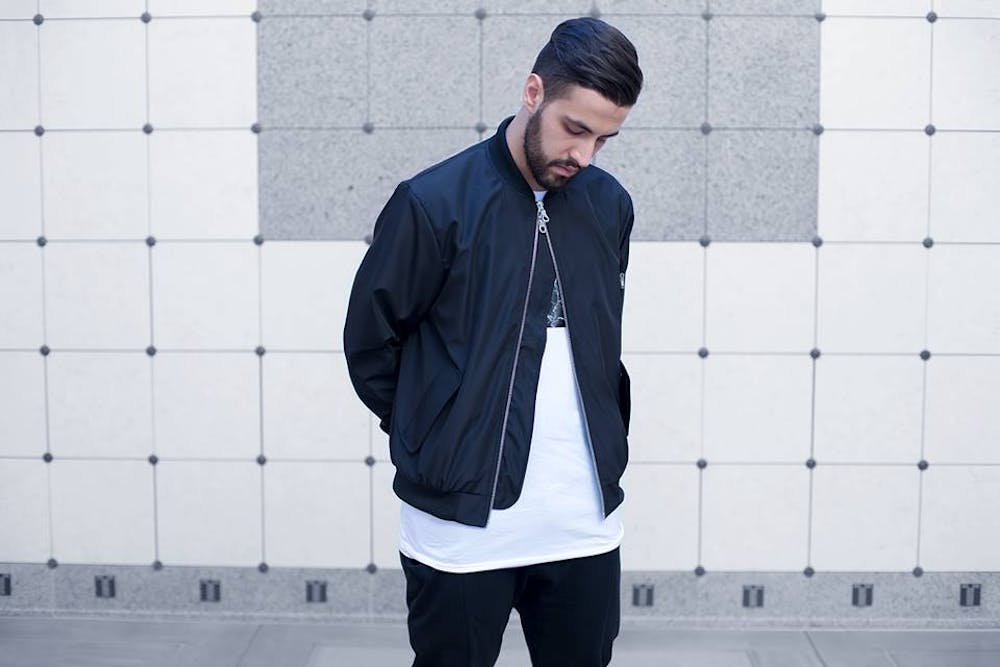 Follow Hoodboi to get alerts about upcoming events and special deals!

Since appearing on the interwebs a year ago, Hoodboi has been bathing in internet fame.

Without further ado, here are Hoodboi top 10 tracks of all time:

Since appearing on the interwebs a year ago, Hoodboi has been bathing in internet fame. His feel-good sound has become unmistakable among Jersey Club fans and forward thinking dancehalls all over the world. Known for his throwback remixes and contagious sound, Hoodboi has received support from the likes of Chromeo, Cashmere Cat, Trippy Turtle, DJ Sliink, A-Trak, Wave Racer, and Djemba Djemba. Earlier this year, Hoodboi premiered his official Chromeo remix on BBC Radio 1, flipped Alison Wonderland’s breakout single “I Want U”, and toured the world with the likes of A-Trak, Djemba Djemba and Trippy Turtle. With his recent signing to the legendary Fool’s Gold Records, he continues to level-up at a truly magical rate. With more surprises on the way in 2014, Hoodboi’s future looks bright and filled with emojis.

No upcoming events with Hoodboi