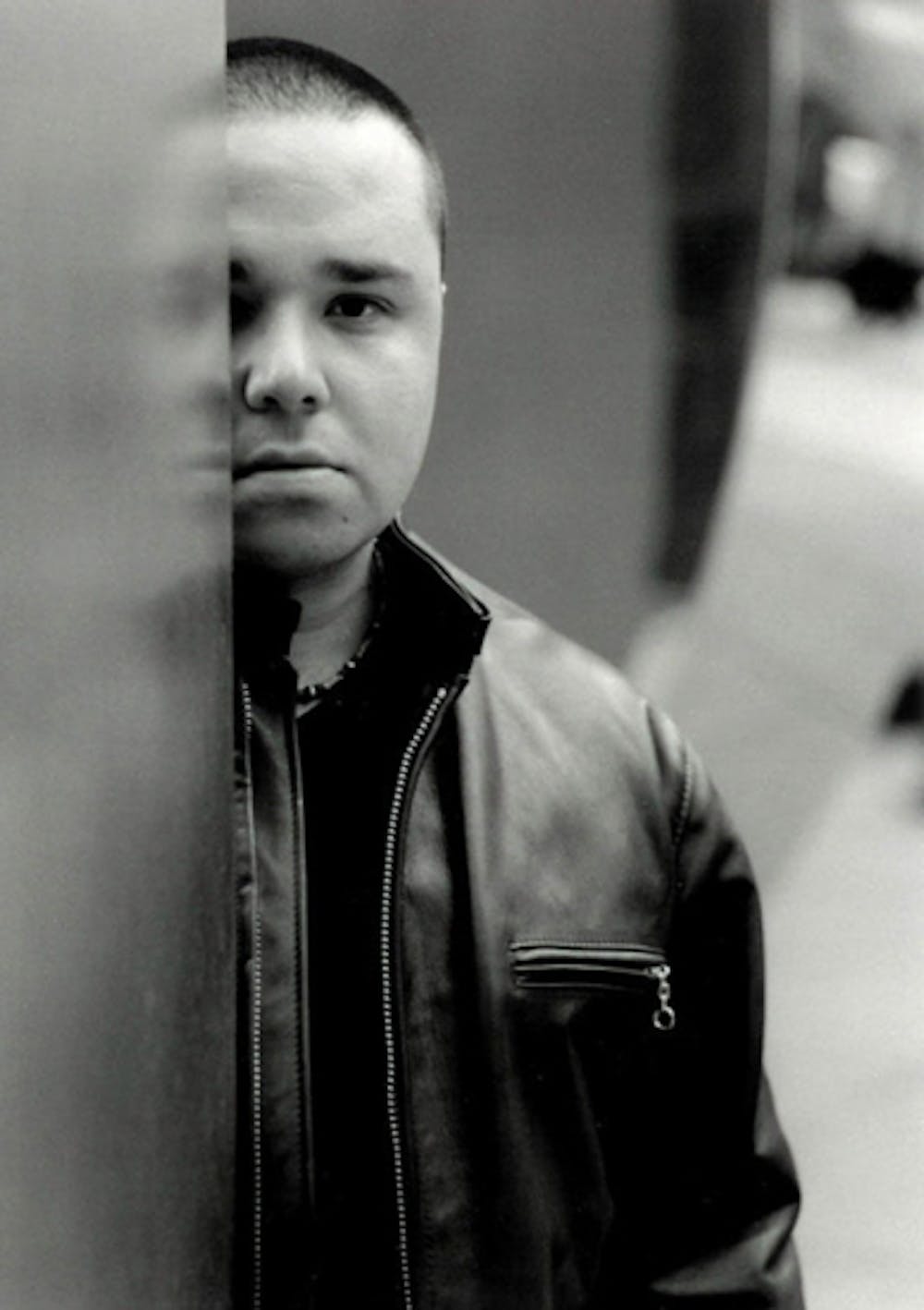 Follow Hex Hector to get alerts about upcoming events and special deals!

Beginning back in the late '70s when his grandmother would play him Salsoul records, Hex Hector devoted his life to New York's eternally thriving house music community and eventually rose to the top, winning himself a Grammy along with enormous industry clout.

Hex Hector has performed in venues such as: Le Bain, TBA Brooklyn, Stereo

Without further ado, here are Hex Hector top 10 tracks of all time:

Beginning back in the late '70s when his grandmother would play him Salsoul records, Hex Hector devoted his life to New York's eternally thriving house music community and eventually rose to the top, winning himself a Grammy along with enormous industry clout. Some producers remix one another's work; others, like Hector, remix the biggest names in the business: Madonna, Jennifer Lopez, Ricky Martin, Whitney Houston, Janet Jackson, Diana Ross, and more. Yes, Hector was a go-to guy; if a record label wanted one of its pop hits to crossover to the dance floors, they called up this man. Furthermore, beyond his big-money remixes for pop stars, Hector also thrived as a DJ, spinning at most of New York's elite clubs. Despite his industry power, Hector never released too many of his own albums. In the early 2000s, he began releasing mix albums, but still devoted most of his time to remixing, a gift that won him a Grammy in 2001.

Born to a Puerto Rican family in New York, Hector divided his time between his immediate family and his grandmother. The latter would play music at all hours of the day, all day. And she would play music of all kinds: everything from Santana and Cal Tjader to Al Green and the Rolling Stones; and anything on the Salsoul label, the definitive label for late-'70s disco. All of this musical exposure influenced Hector heavily, to the point where he began DJing at neighborhood parties beginning in 1979. It wasn't long, then, until he began frequenting the enormous New York club scene: Larry Levan at ~the Paradise Garage, Kenny Carpenter at ~Bonds, Jellybean Benitez at ~the Funhouse, Afrika Bambaataa at ~the Roxy, Mark Kamins at ~Danceteria, and so on.

By 1986, Hector himself had become a resident DJ at ~the China Club, where he befriended a young, yet unknown J-Lo. In later years, he would graduate to such clubs as ~Palladium, ~Tunnel, ~Limelight, and ~Sound Factory, among others. It wasn't until the late '90s, though, that his remixing began to eclipse his DJing. He teamed up with Soul Solution in 1996 for a remix of Toni Braxton's "Un-Break My Heart," which became a huge dance floor hit, and his remixing assignments continued from there. Within years, he'd become one of the industry's most-demanded remixers, working for such pop superstars as Madonna, Jennifer Lopez, Ricky Martin, Whitney Houston, Janet Jackson, Diana Ross, and more.

For those who came to expect a never-ending series of Hex Hector club anthems, the recent past may have you saying: What happened? Where’d he go all of a sudden? Where Hex went can be summed up in three words: back to basics.

The Grammy-winning New Yorker relocated to Miami in 2003 and, with the dance music industry radically changing and quality production/remix opportunities in shorter supply than ever, Hex spent much of the year getting settled and returning to what built his name in the first place: DJing. Traveling the world and freshening up its dance floors, Hex has been putting on a house music clinic – playing the hottest new jams and a monumental classic or two at just the right moment – to thousands of insatiable club goers.

No upcoming events with Hex Hector