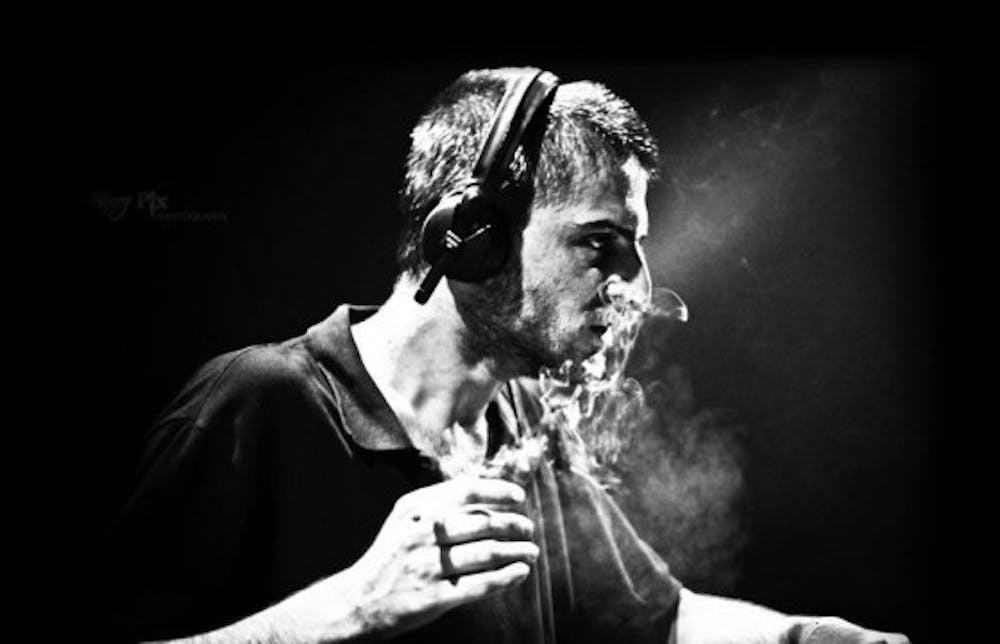 Follow Habstrakt to get alerts about upcoming events and special deals!

Hailing from South of France, Adam a.k.a Habstrakt was a guitar and keys player before turning his mind onto samplers and grooveboxes.

Without further ado, here are Habstrakt top 10 tracks of all time:

Hailing from South of France, Adam a.k.a Habstrakt was a guitar and keys player before turning his mind onto samplers and grooveboxes. He first got into Trip-Hop and also wrote music for movies & theater, but in 2008 he discovered dubstep and drum n bass music, and immediately got involved in producing and DJing. Three years later his tracks are welcomed by many established labels such as Dubsaw, Chateau Bruyant, Buygore or Never Say Die. The releases have instantly gained him huge support from some of the biggest names on the scene such as Flux Pavilion, Rusko & Datsik, amongst others. He’s now among those to follow closely with his long-awaited EP to be released on Never Say Die. It’s been a year now since he began touring as a DJ throughout Europe, always smashing the dancefloor with a tight and precise, yet energetic mix. So far in 2012, he seems unstoppable