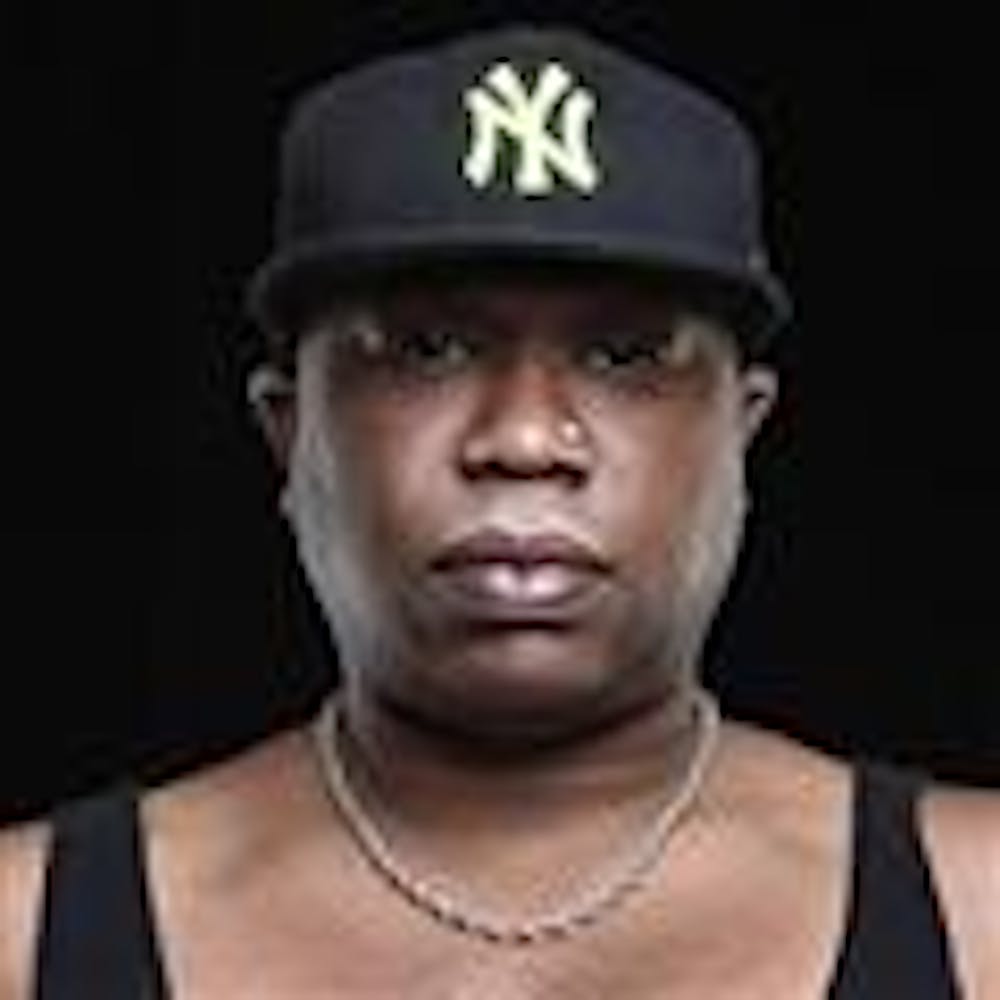 Follow Grooverider to get alerts about upcoming events and special deals!

Hardcore/drum'n'bass DJ and producer Grooverider has, over the years, become almost synonymous with the London drum'n'bass scene.

Grooverider has performed in venues such as: The Cause, Fabric

Without further ado, here are Grooverider top 10 tracks of all time:

Hardcore/drum'n'bass DJ and producer Grooverider has, over the years, become almost synonymous with the London drum'n'bass scene. A DJ for over a decade and spinning everything from soul-jazz and acid-house to hip-hop and hardcore breakbeat, "Grooverider the Hardcore Provider," as he's come to be known, has followed the evolution of drum'n'bass up from its earliest roots in breakbeat techno and happy hardcore on through to contemporary styles such as ambient and techstep. A residing DJ at some of London's biggest-name clubs (including Rage and his own long-running, highly lauded Metalheadz night at Blue Note), Grooverider's influence, not only on the sound but also the politics and ideology of jungle, is probably rivaled only by Goldie's (and then with not nearly the flamboyance). A DJ since his early teens, Rider (born Roger Bingham) spun everything from acid jazz and deep house with the South London Sound System and pirate station FAZE FM before landing a residency with Rage, an institution of early-'90s hardcore thrown under the umbrella of London's biggest weekly, Heaven. Fired from an apprenticeship in accounting when he couldn't make it jibe with nights out spinning 'til 4 A.M., Grooverider went full-time with DJing when he was hired on at Rage, and began producing music shortly after.

Rider recorded his first tracks (as Codename John) for his newly launched Prototype label in late 1993, at the height of the reign of ragga and jump-up. Fusing breakbeat with elements of rave, acid, and techno, Grooverider's approach on tracks such as "Dreams of Heaven" and "Deep Inside" pushed for a crossover of jungle's most important historical constituents -- hardstep, darkside, and the music's hardcore past -- an approach soon popularized by so-called "techstep" artists such as Origin Unknown, Ed Rush, and Boymerang. In time, Prototype would become synonymous with futuristic dancefloor drum'n'bass that nonetheless refuses the conservatism most often associated with the dancefloor. Early releases on the label include Ed Rush's"Kilimanjaro," "Threshold" by Dillinja's Cybotron project, and Boymerang's massive "Still" (tracks from these releases all appear on Prototype's first full-length release, The Prototype Years). Grooveridersigned a non-exclusive recording deal with Sony subsidiary Higher Ground in 1996 -- The Prototype Years was the first fruit of that, followed in 1998 by his proper solo debut Mysteries of Funk. Prototype remains active as well.

No upcoming events with Grooverider