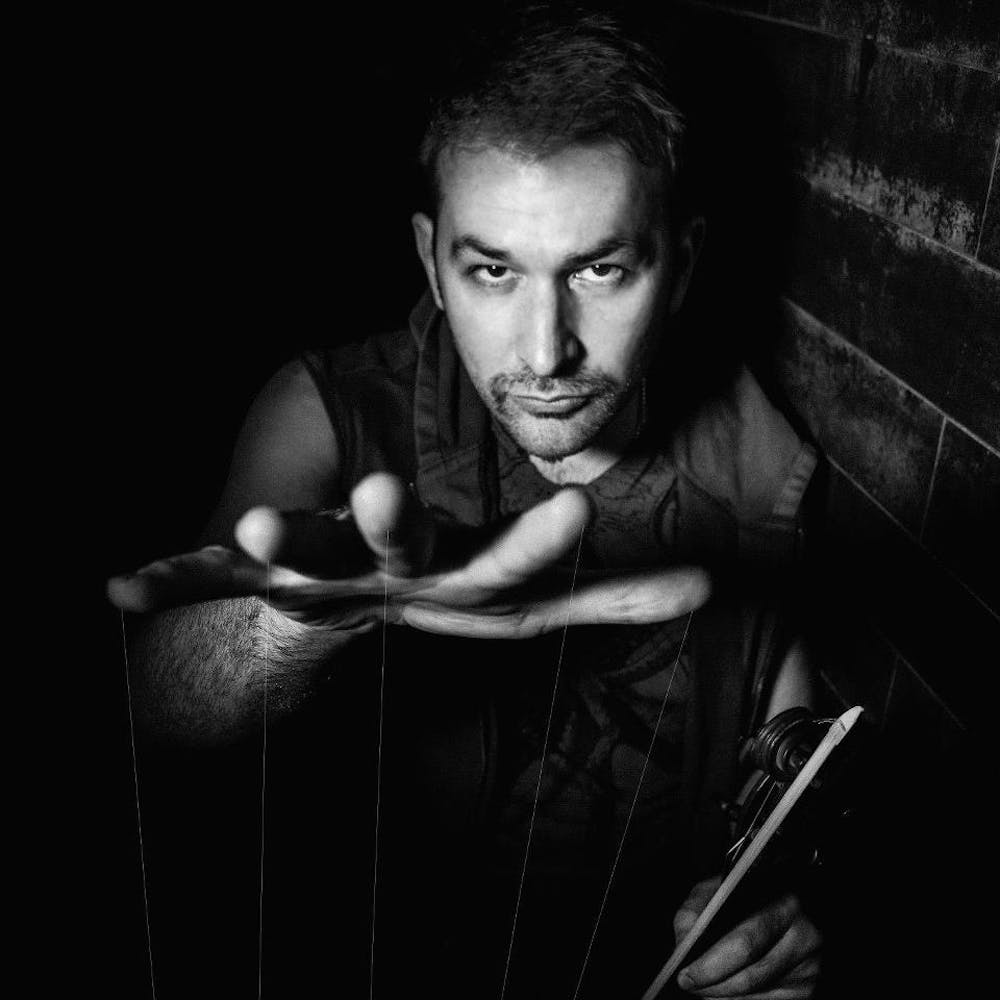 Follow Govinda to get alerts about upcoming events and special deals!

Govinda is the alter-ego of Austin based producer/composer Shane Madden.

Govinda has performed in venues such as: Meow Wolf, Music Box, Nectar Lounge, The Parish, Sonia

Govinda has upcoming events in The Parish

Without further ado, here are Govinda top 10 tracks of all time:

Govinda is the alter-ego of Austin based producer/composer Shane Madden. He began studying violin and composition at the age of eight and went on to study classical violin at the University of Texas where he fell in love with electronic music production. It was in Madden’s pursuit of his gypsy roots that he opened his ears to music from around the world. From experiences learning violin with mysterious masters on his journeys across the globe and his passion for modern design and technology, the current sound of Govinda was born.

Govinda has played with Thievery Corporation, Tipper, Bassnectar, Shpongle, Cheb I Sabbah, STS9 and many more and been featured on over 25 compilations such as Buddha Bar II, Asian Travels II, and Nirvana Lounge selling a combined 400,000 copies. Govinda has played at numerous festivals throughout North America including Coachella, Lightning in a Bottle, Sea of Dreams, SXSW and more. Govinda’s music has been licensed on shows like “Roswell” WB, “Road Rules” MTV, and “Queer Eye for the Straight Guy” Bravo as well as many independent films.

The Govinda live show is truly a multi-sensory experience that features professional dancers, live projections, resonating vocals and a sonical sound-scape. His live experience is full of vibrant energy that plays to its crowd. Govinda performs on Ableton Live accompanied by classical violin. Govinda is currently touring in support of his album “Universal On Switch” which was released independently earlier this year.