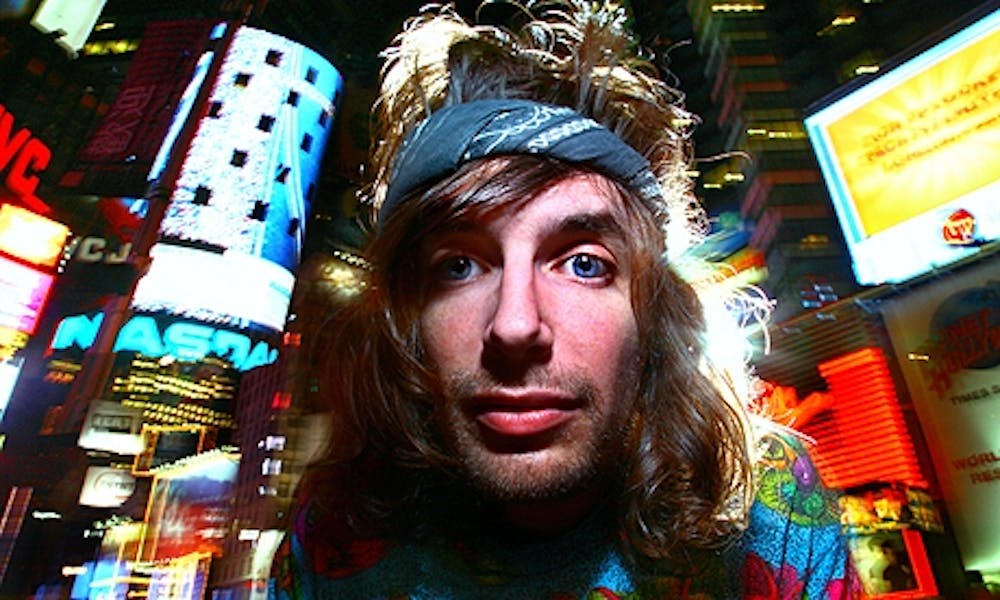 Follow Girl Talk to get alerts about upcoming events and special deals!

Without further ado, here are Girl Talk top 10 tracks of all time:

4. Shut The Club Down

Girl Talk is the stage name of musician Gregg Gillis (born October 26, 1981). Gillis, who lives in Pittsburgh, Pennsylvania, has released four LPs on Illegal Art and EPs on 333 and 12 Apostles. He began making music while studying biomedical engineering at Case Western Reserve University in Cleveland, Ohio. He specializes in mashup style remixes, in which he uses often a dozen or more unauthorized samples from different songs to create a new song; The New York Times Magazine has called his music "a lawsuit waiting to happen.", a criticism that Gillis has attributed to a mainstream media that wants "to create controversy where it doesn’t really exist," citing fair use as a legal backbone for his sampling practices.

In school, Gillis focused on tissue engineering. He later worked as an engineer, but quit in May 2007 to focus solely on music