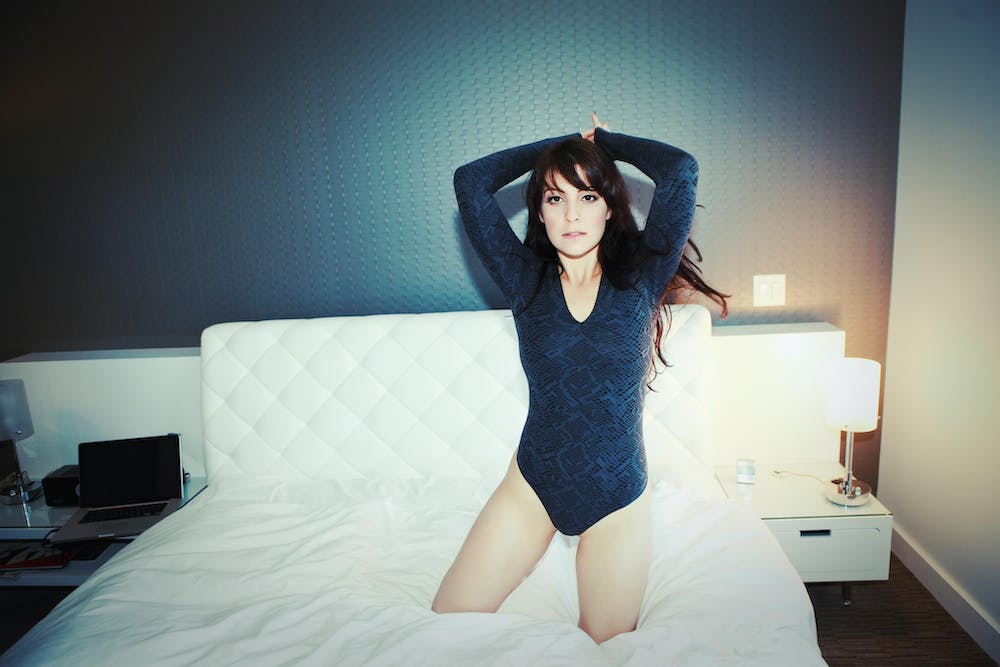 Follow Gina Turner to get alerts about upcoming events and special deals!

For Gina Turner, being in a male-dominated field isn’t bothersome one bit.

Without further ado, here are Gina Turner top 10 tracks of all time:

For Gina Turner, being in a male-dominated field isn’t bothersome one bit. Instead, she embraces the minority status she possess as a female DJ and claims she’s just one of the boys, hanging in the same circles with the likes of Junior Sanchez, Diplo, Justin Martin, MK, Tom Flynn, Style of Eye and more. The New York-grown Turner has been involved in music all her life. With a strong passion for radio, Turner’s skills first began as a radio station disc jockey before she transitioned to the big leagues after she moved to the City of Angels. Now a global musical force that is highly noted for her various podcast radio shows, amazing production prowess and high-energy sets, Turner may be one of the few females powerhouse DJs out there, but she’s certainly making an impression on the electronic dance scene and its legion of fans. She’s not afraid to be herself and not conform to anyone’s standards but her own, providing the rest of us with some insane sets and shows, amazing productions and an inspiration for other soon-to-be DJs (men and women) as she continues her calling to provide the world with exceptional tunes and feel-good vibes!

No upcoming events with Gina Turner