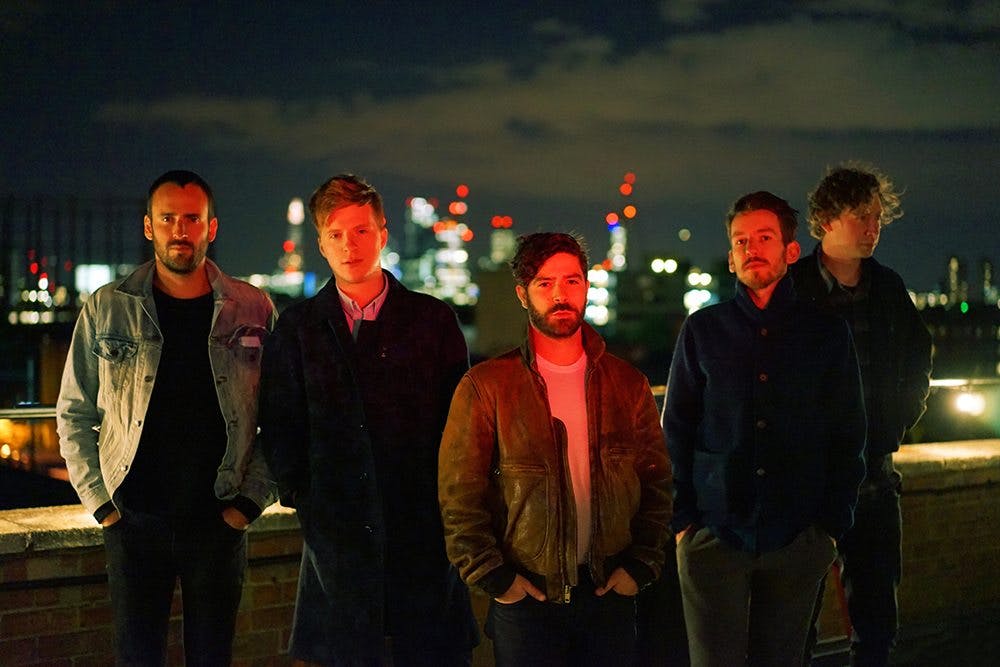 Follow Foals to get alerts about upcoming events and special deals!

Foals are an English rock band from Oxford, England.

Without further ado, here are Foals top 10 tracks of all time:

2. Mountain at My Gates